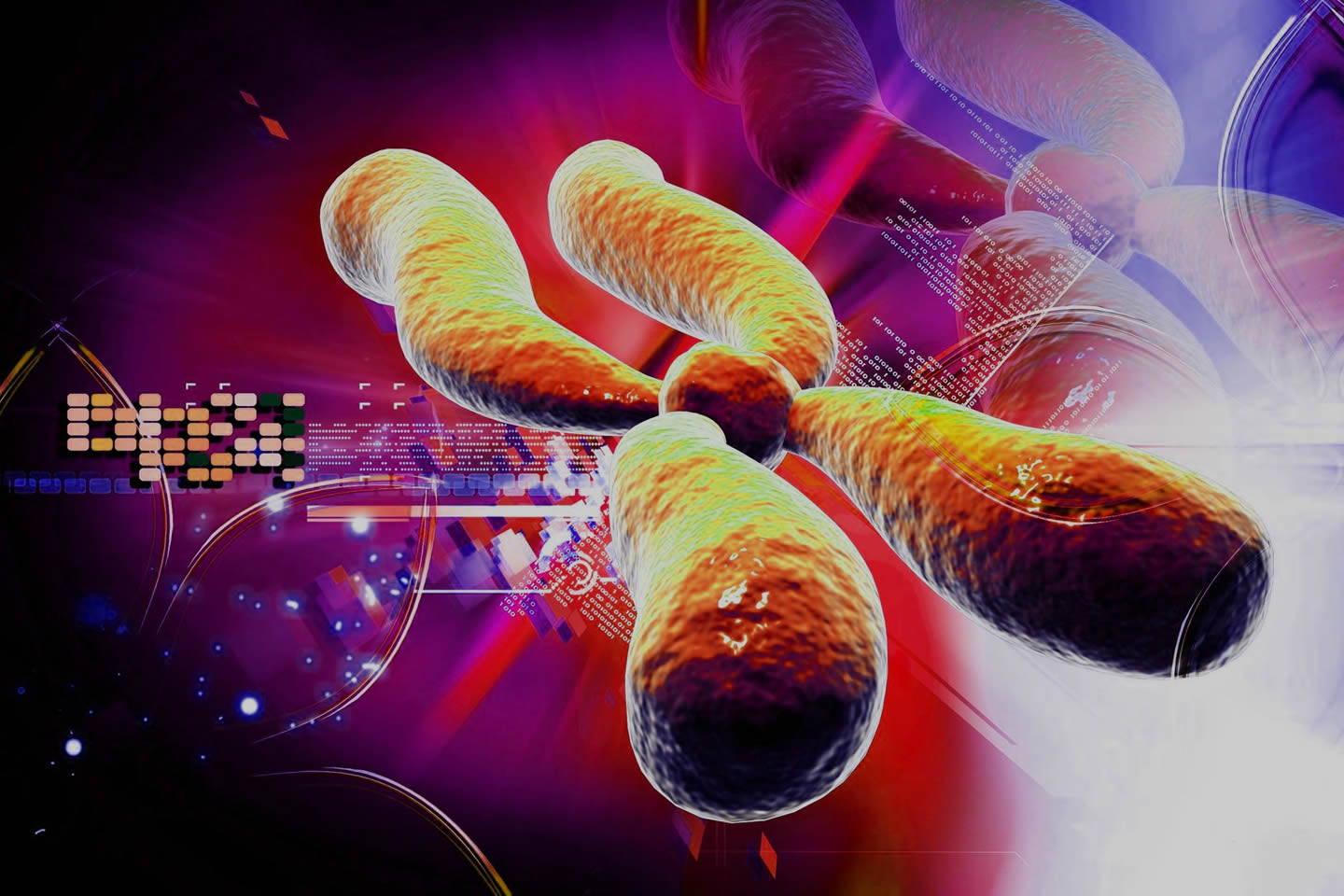 The deposit of more healthy sperms into the female reproductive tract is one of the key conditions for a successful pregnancy. Increased gene product of SLO and MR7 genes plays crucial role to form healthy sperms. SSHD-SLO/MR7 molecules promote the activity of these genes.

What do SLO and MRP7 genes do?

MRP7 is expressed in the reproductive organs of both males and females. It has many functions in human reproduction.

In males, it is expressed in the testes and other parts of the male reproductive system. Dr. Xu and colleagues have demonstrated that decreased expression of MRP7 results in impairment of sperm formation [1].