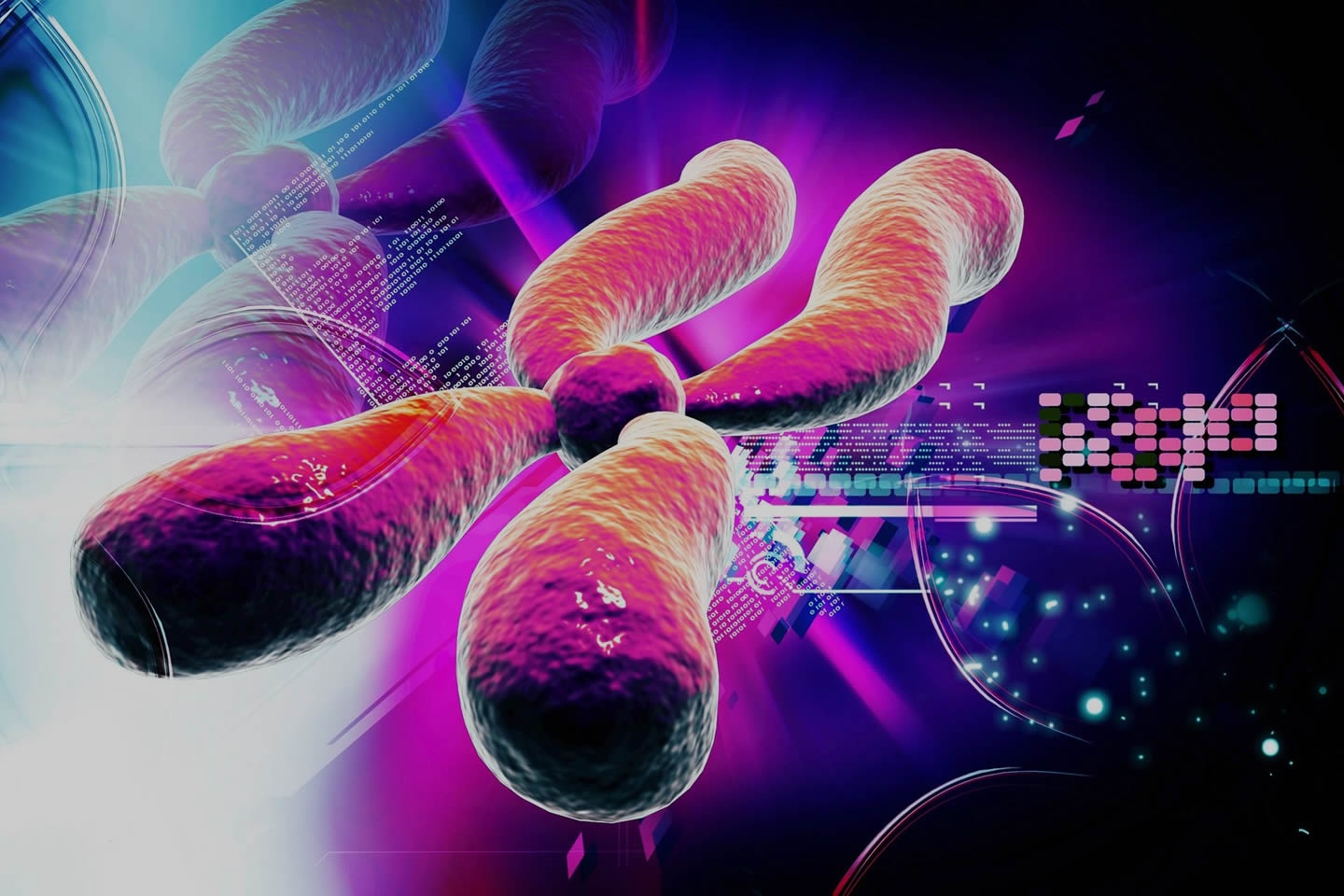 Coordination of the sequence of the events prior to the final meeting of egg and sperm is pivotal aspect of fertility. MRP7 directed coordination of these events holds the key to successful fertilisation. Optimal gene expression of the gene MRP7 also helps to maintain optimum conditions for all other body secretions. The SSHD-MR7 molecule promotes the expression of MR7 gene.

MR7 gene may be targeted either on a long term or short-term basis with SSHD-MR7 depending on the condition being treated.

What does MRP7 do?

The MRP7 gene, also known as CFTR, encodes a membrane bound protein that belongs to the ATP-binding cassette transporter family. One of its main functions is to control the passage of water and salts through cell membranes in order to regulate the composition and consistency of fluids within and surrounding cells. Lack of expression of a functional MRP7 gene product causes the fatal disease cystic fibrosis, partly because of increased viscosity of mucus in the lungs leading to infections and respiratory malfunction.

Reduced expression of MRP7 in the female reproductive tract results in mucus hyper-viscosity. As a result, deposited sperms cannot penetrate the viscous environment and cannot reach their ultimate destination, the egg.

The product of the MRP7 gene also has another important function. It promotes the release of bicarbonate ions from cell membranes. It is now known that the bicarbonate ion plays a critical role in activation of the sperms when they are deposited in the female reproductive tract. This activation process is called sperm capacitation [1]. Therefore, promotion of MRP7 expression ensures optimum water and salt conditions in the female reproductive tract so that sperms can complete their journey and fertilise an egg.

Expression of MRP7 plays an important role in many other conditions such as dry eye disease, Sjogrens disease and organ dryness. For a comprehensive review, see Ref. 2.