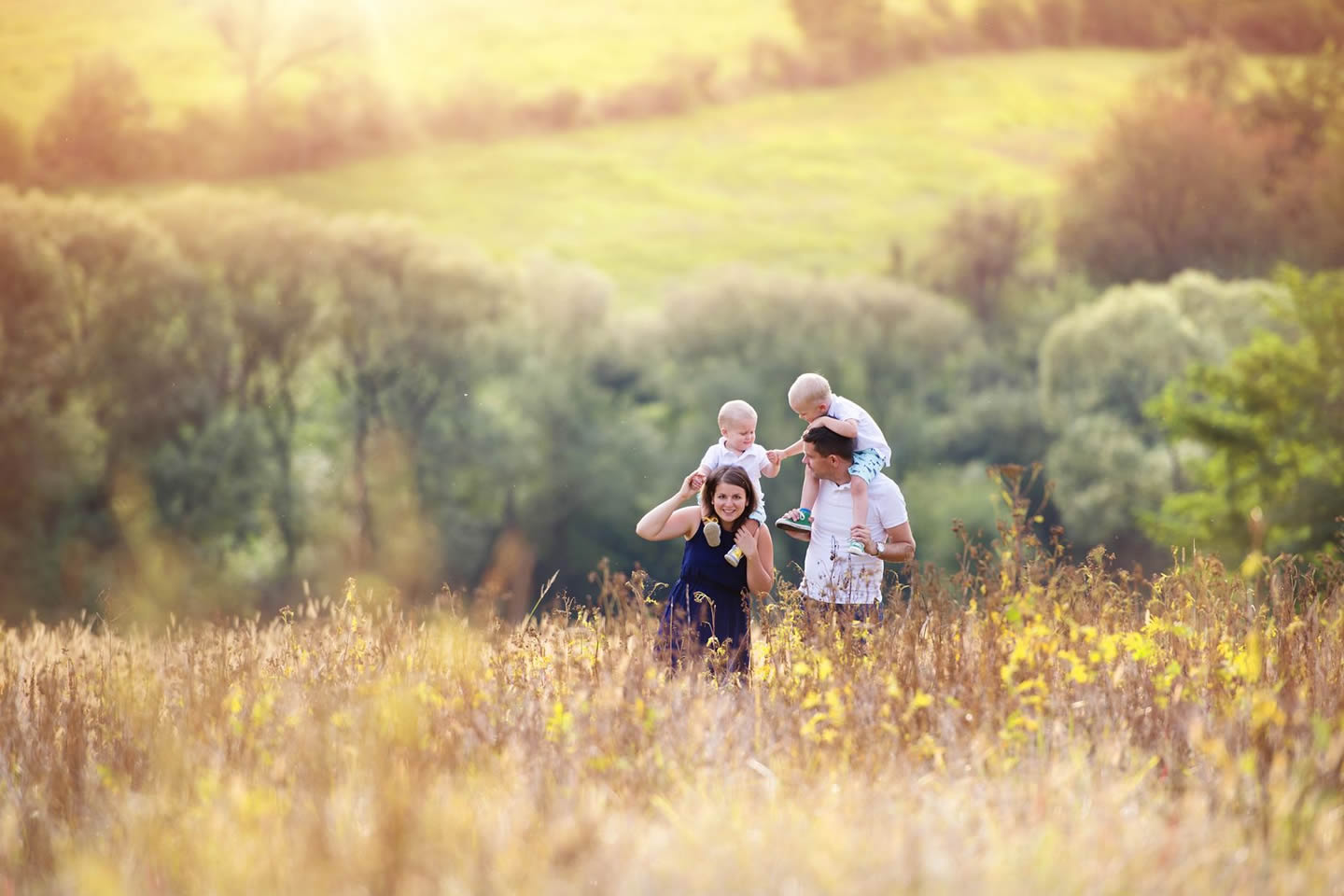 SSHD-IL10 is a DNA molecule which helps the immune system synthesise the immuno-regulatory protein IL-10. Scientists have shown that IL-10 helps to stop the development of an undesirable immune response that causes allergies such as asthma as well as reducing inflammation. IL-10 has also been shown to resolve psoriasis and may be helpful in other disorders such as inflammatory bowel disease and rheumatoid arthritis.

Regarding allergic reactions that cause bronchial asthma and other allergies: Normally, the immune system makes antibodies called IgM, IgA and IgG. Sometimes, people make another type of antibody called IgE. Unlike IgG, IgA and IgM, which circulate in the blood and other body fluids, IgE binds to the surface of mast cells in the airways, nasal passages and other tissues such as the skin. An allergic reaction is caused by the binding of foreign substances, or allergens such as pollen to mast cell bound IgE. The binding of allergens to mast cells causes them to disrupt leading to the release of histamine and other substances that cause localised inflammation and breathing difficulties.

The switch from production of beneficial or normal antibody types, IgG, A and M to IgE production is regulated by IL-10. The SSHD-IL10 optimises the activity of IL-10 so that the likelihood of IgE antibody formation, and hence development of an allergic reaction is reduced. It has also been recently discovered that IL-10 can even suppress the formation of mast cells [1]. In fact, the positive effects of asthma drugs such as triamcinolone and montelukast are considered to be due to their ability to increase IL-10 production [2].

Dr. Asadullah and colleagues [3] at the Humboldt University in Germany have demonstrated that susceptibility to development of psoriasis is also associated with reduced IL-10 activity. So, targeting the IL-10 gene is helpful in controlling psoriasis. Quoting from their paper, "Our investigations demonstrate the major importance of IL-10 in psoriasis and show that IL-10 administration represents a new therapeutic approach." The same authors pointed out the usefulness of IL-10 in the treatment of other diseases such as multiple sclerosis and rheumatoid arthritis.

IL-10 also has important pain relief properties and has been shown to counteract depression [4].

One of the most common forms of alopecia which affects both men and women is due to an auto-immune process which attacks hair follicles. The immune suppressive and anti-inflammatory properties of IL-10 are recognised as useful treatments for this disorder [5][6].