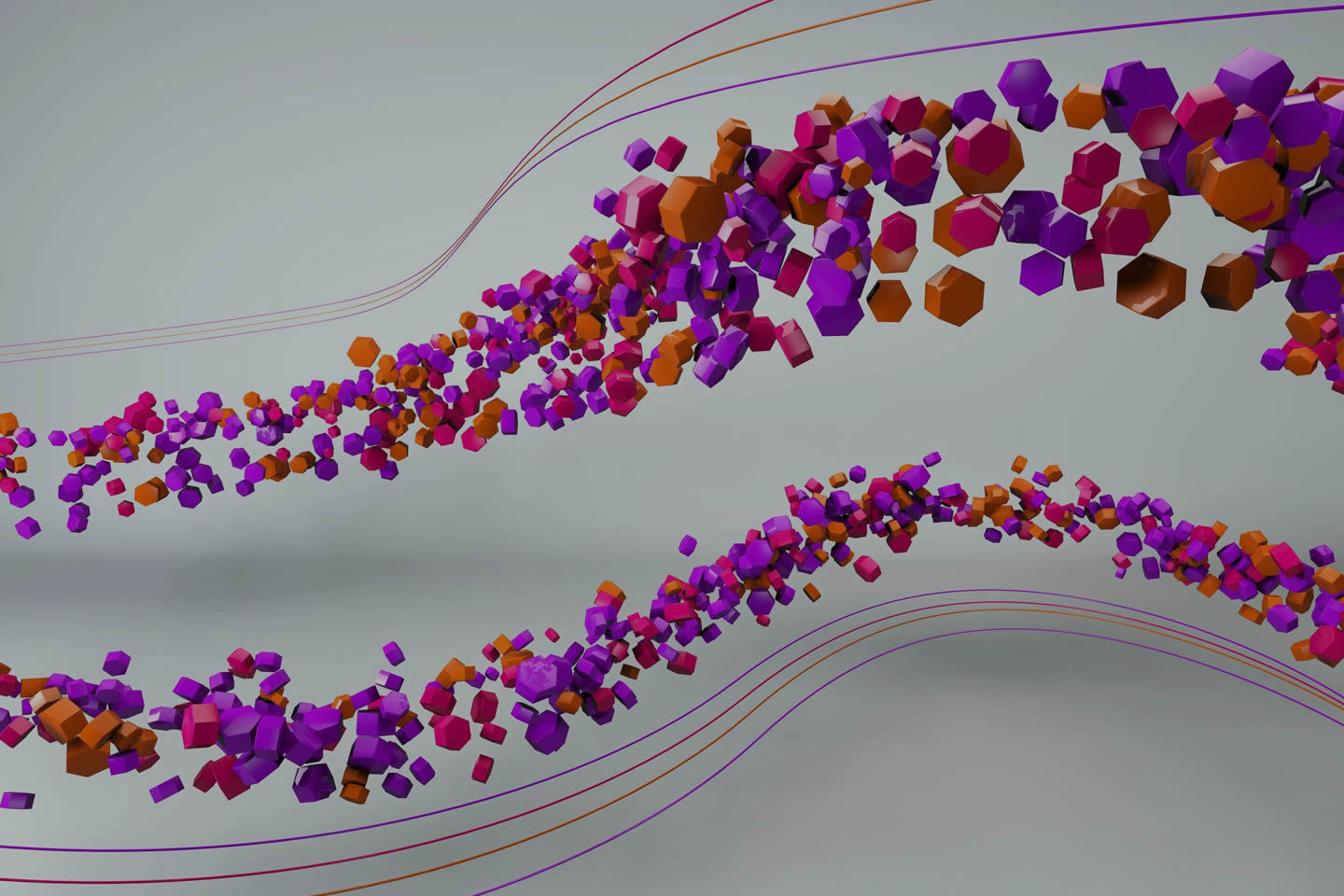 May enhance and maintain energy levels

Homeovitality Vital Energy has been designed to target the COQ4 gene. The COQ4 gene plays an important role in production of the vital energy producing enzyme CoenzymeQ10. Sufficient CoenzymeQ10 is necessary to supply the energy needed for all the body's organs and cells to work at their optimum capacity, especially skeletal muscle, heart muscle, the liver and the immune system.

Without CoenzymeQ10, no energy is produced and cells and organs die. CoenzymeQ10 is considered to have important anti-aging properties, therefore everyone would benefit by taking this product on a permanent basis as they age.

What does COQ4 do?

In 2008, Casarin and co-workers first discovered the same vital energy producing gene in humans [1]. Since then, other scientists have demonstrated that reduced expression of the COQ4 gene leads to partial CoenzymeQ10 deficiency, and subsequently, increased susceptibility to development of many disorders [2].

CoenzymeQ10 is essential for production of ATP in the cell's mitochondria as part of the Kreb’s cycle. ATP is the body’s vital energy source, the body's "vital force" according to the homeopath S. Rashid [3]. It is the body’s source of power, just like a battery. Therefore, if insufficient CoenzymeQ10 is available, the biological battery loses power and cells and organs die.

Roffe and colleagues discovered yet further benefits of CoenzymeQ10 in that it can reduce unwanted side-effects in cancer patients receiving chemotherapy [4].

Unfortunately, statin drugs impair CoQ10 synthesis. They do this by blocking the conversion of the CoenzymeQ10 precursor hydroxymethylglutarate to cholesterol and then subsequently to CoenzymeQ10 [5]. Therefore, it would be of great benefit to all those who are on long term statin therapy.

Finally, in view of the fact that CoenzymeQ10 is so important in recharging all the body’s energy batteries, it is not surprising that Hoppe and colleagues referred to it well over a decade ago as an "energizer" [6].