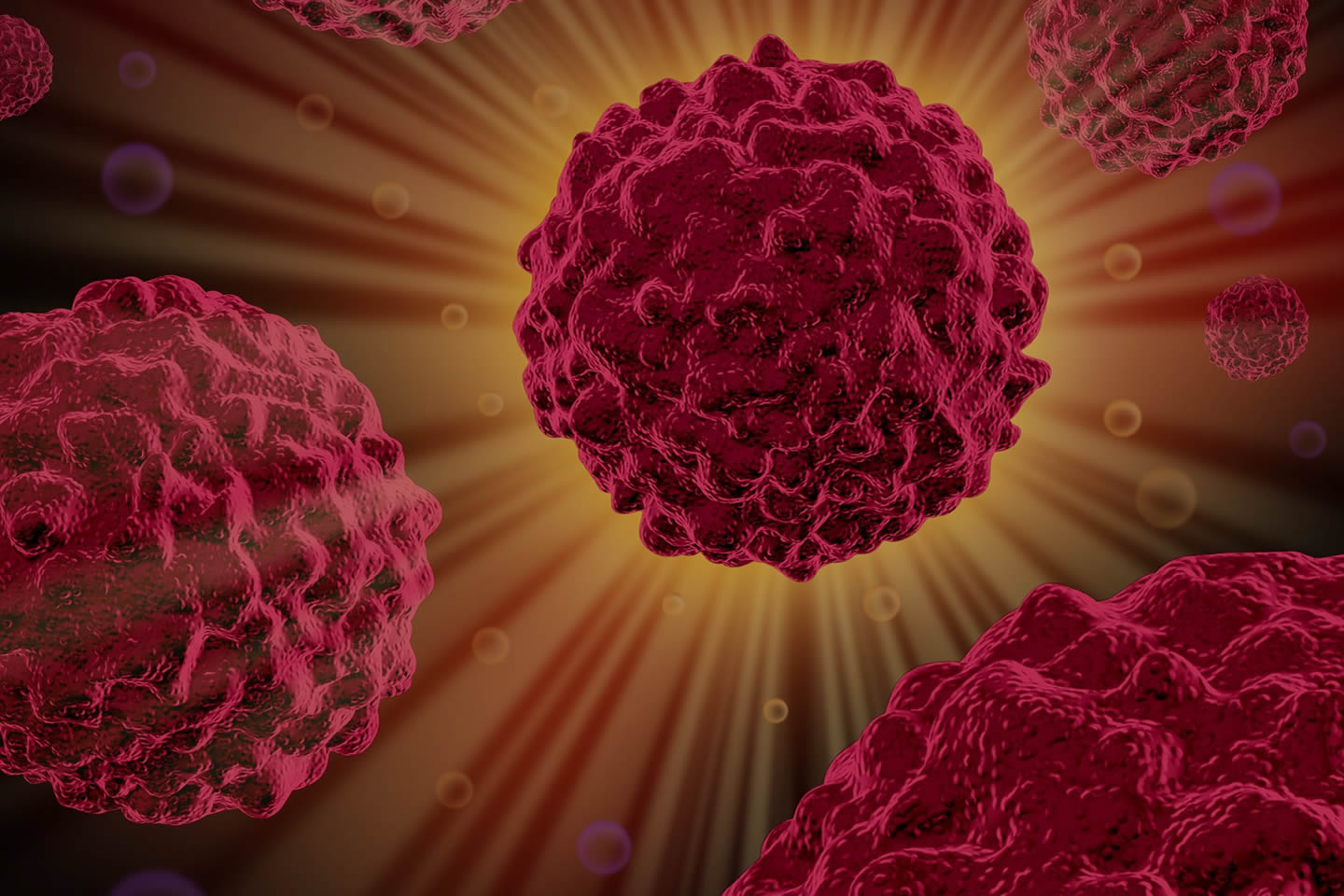 The Homeovitality TumOX40 has been designed to target the OX40 gene, the gene that encodes the OX 40 cytotoxic T-cell immune stimulant.