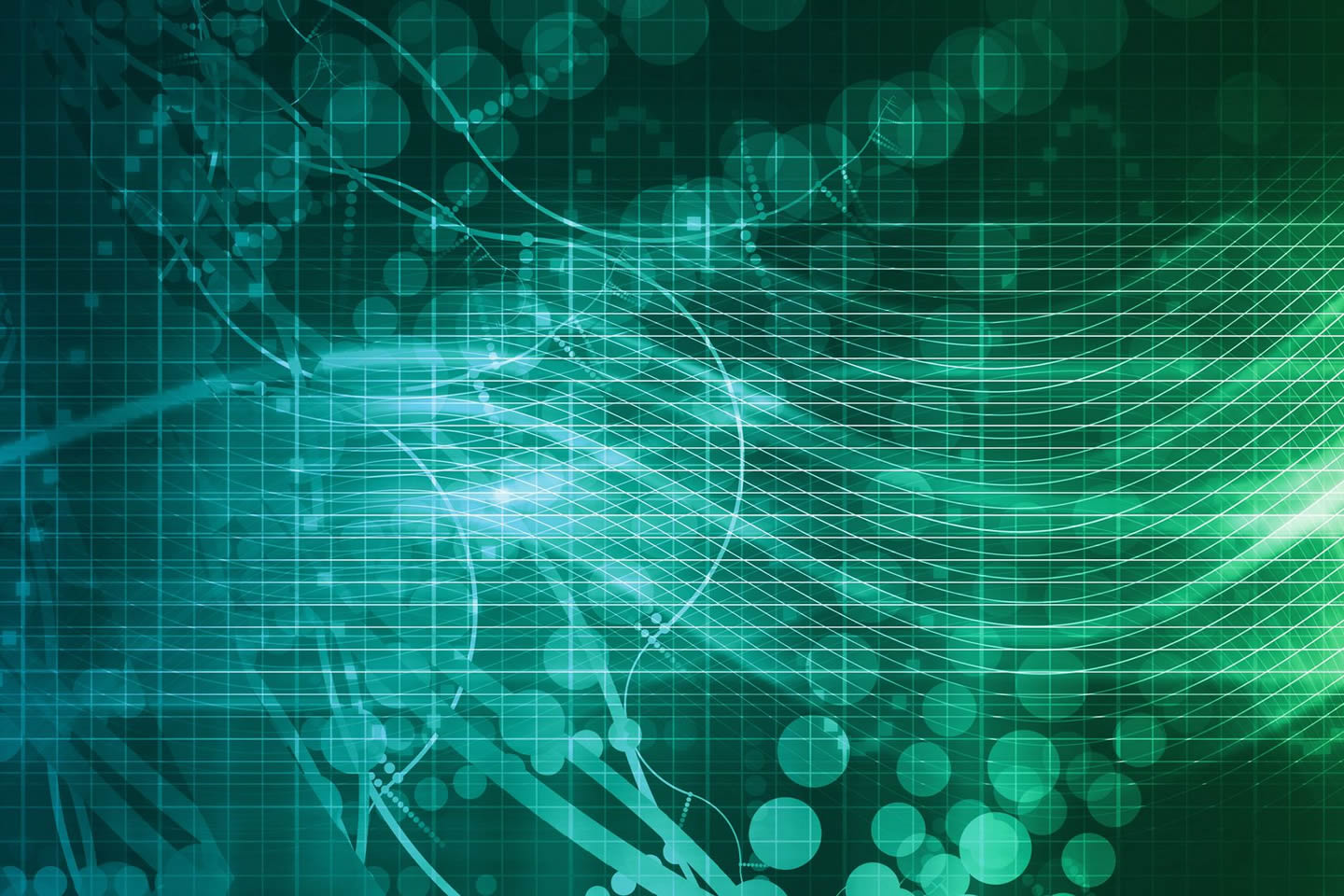 Elevated levels if homocysteine, insulin and cholesterol have long been recognised as potent causes of many forms of disease, shortening of lifespan and premature aging. Homeovitality Triprolife has been designed to help lower serum levels of these dangerous natural substances by targeting the CYP27A1, MTHFR and PPARG genes.

May be taken by everyone on a permanent basis.

PPARG, peroxisome proliferator-activated receptor gamma [3] is involved in the activation of many genes that are involved in glucose and lipid metabolism.

PPARG plays an important role in lowering insulin levels and resolving Type 2 diabetes because it increases the activity of the insulin receptor, it reduces insulin resistance, so that less insulin is required to promote optimum glucose metabolism. Thus, up-regulation of PPARG lowers serum insulin levels by reducing the need for excessive insulin.

What does MTHFR do?

Methylenetetrahydrofolate reductase is an enzyme that is encoded by the gene MTHFR. The MTHFR gene product plays an important role in the multi-step process that converts the amino acid homocysteine to another amino acid, methionine.

Methionine is an essential amino acid that is found in red meat for example. It plays a very important role in making sure that genes work properly. It does this by donating methyl groups to DNA. When a methyl group is donated to DNA by methionine, it is eventually converted to the amino acid homocysteine. MTHFR helps to re-methylate homocysteine and convert it back to methionine so that it can be used again to support the function of the genetic blueprint. Decreased activity of MTHFR leads to inefficient conversion of homocysteine to methionine. This leads to a build up of homocysteine in the blood. High levels of homocysteine have been proven to cause the development of many diseases such as heart disease, migraine, stroke, hearing loss and blood vessel deterioration and premature death [4].