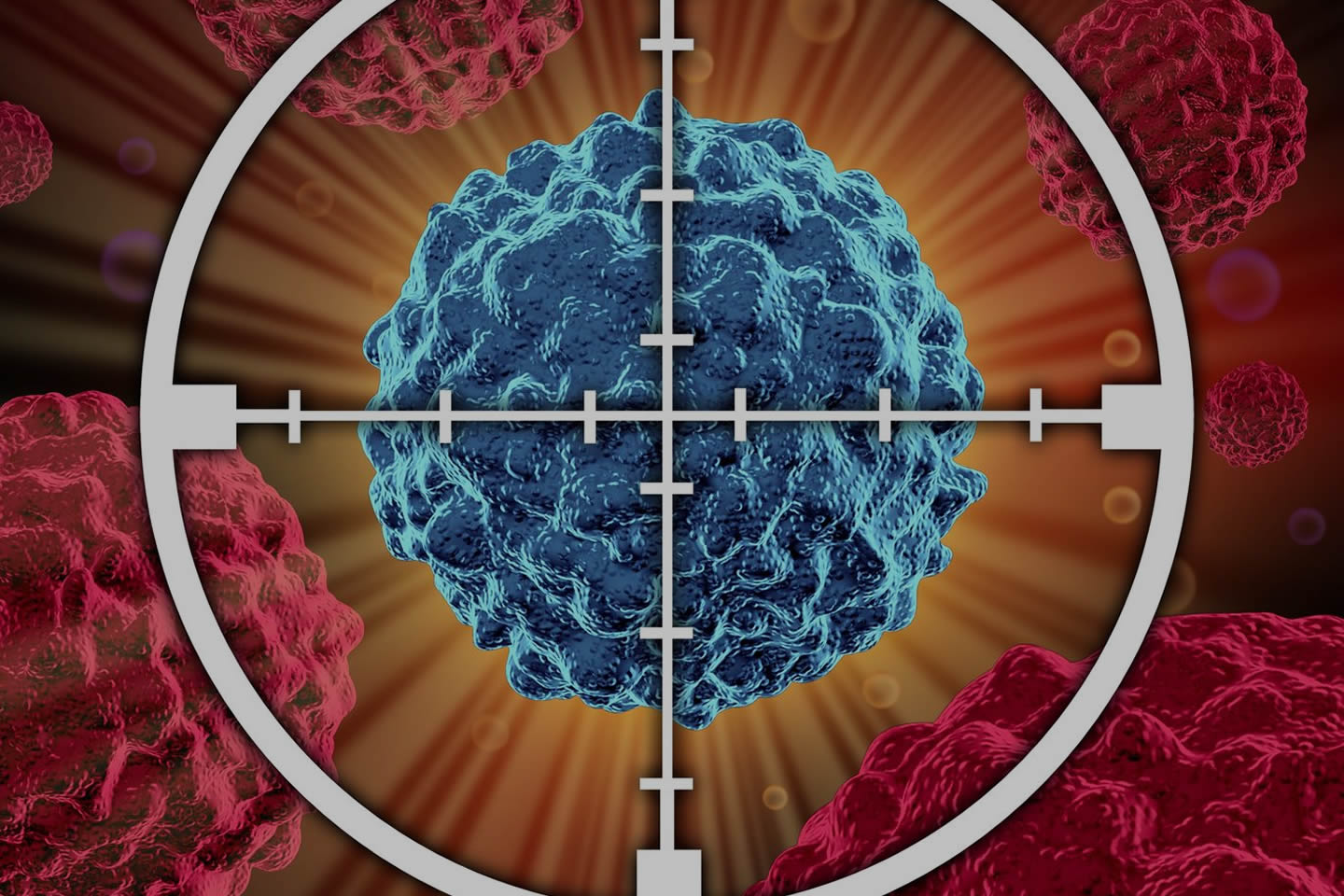 Homeovitality TP53 has been designed to target the gene TP53. This gene’s product, p53, slows down the growth of cancer cells and helps kill them naturally. It also helps cancer cells that have been damaged by chemotherapy and radiotherapy to undergo spontaneous cell death.

From a health standpoint, p53 is one of the most biologically important protein molecules found thus far. Because of its biological importance, it has been described as “the guardian of the genome”, or genetic blueprint. In 1993, p53 was also voted molecule of the year by the prestigious journal Science.

There are many causes of cancer, however, damage to DNA, particularly to genes that control the cell cycle is one of the major ways in which cancer is caused.

It has been found that p53 works in a number of different ways to resolve cancer. It plays a role in apoptosis (programmed cell death), genomic stability (DNA repair), and inhibition of angiogenesis (prohibiting formation of a blood supply to the tumour) and inhibition of repair of cancer cell chromosomal DNA by an enzyme called telomerase.

Firstly, it can activate DNA repair proteins when DNA of a tumour suppressor gene, for example has been damaged. It can also slow down the cell cycle so that the DNA repair system that it has activated has time to repair the damage. Secondly, if p53 decides that the damage to DNA is beyond repair, it has the remarkable property of instructing the cell to commit suicide by a process called programmed cell death. It does this by activating a system that enables the cell to kill itself by destroying its own DNA. It also plays a role in killing cancer cells that have been damaged by chemotherapy and radiotherapy.

To enable a tumour to grow, it needs an adequate blood supply. p53 is able to restrict a tumour’s blood supply so that its growth is impaired. Also, as cells divide, the ends of chromosomes shorten until they lose the capacity to divide. There is an enzyme called telomerase that repairs the shortened chromosomes so that cells can continue dividing. In this way, excessive telomerase activity often found in some cancer cells helps them to grow. p53 also helps to slow down the growth of tumours by inhibiting the activity of telomerase in cancer cells (1, and references therein).

Reduced activity of p53 leads to cancer formation and tumour growth in a wide range of cancers.