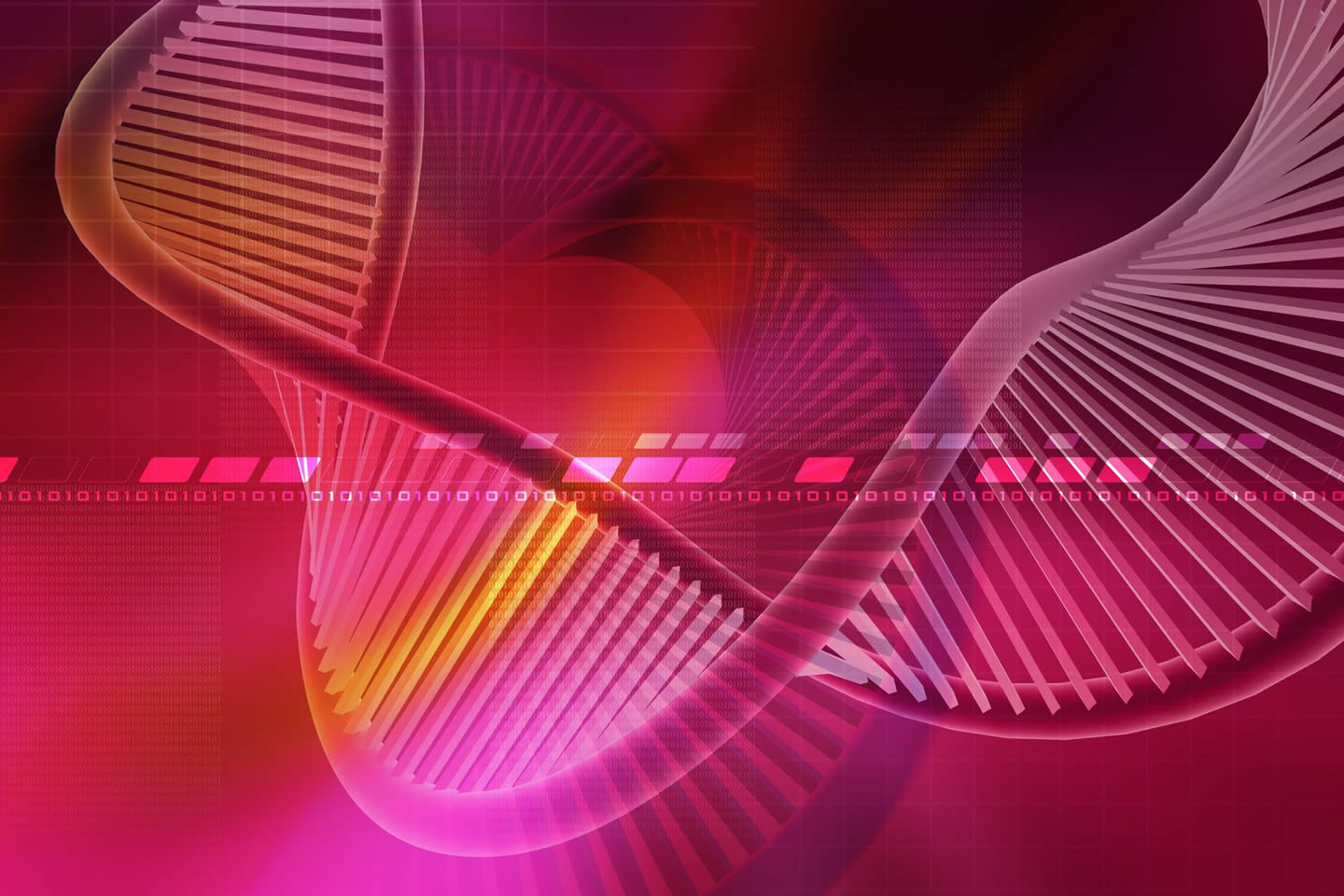 May promote tissue growth and longevity

The remedy Telomerase has been developed to target the TERT gene to support new tissue growth and slow down ageing.

What does the TERT gene do?

Telomerase, also called telomere terminal transferase, is an enzyme made up of a protein which serves as a catalytic unit and RNA subunits. The RNA units guide the activity of the catalytic protein. The protein component, a reverse transcriptase, is encoded by a gene called TERT.

Each time a cell divides, such as to repair damaged tissue or renew old tissues for example or during development, the ends of the cell’s chromosomes become frayed and lost. When too much of the ends of chromosomes is lost, the cell loses the ability to divide and form new cells. This is called cellular senescence and results in tissue ageing. Telomerase helps to repair the ends of damaged chromosomes so that new cells and new tissues can be produced, slowing down the ageing process and repairing damaged tissues more effectively [1].

This remedy is not recommended for administration to patients suffering from cancer.