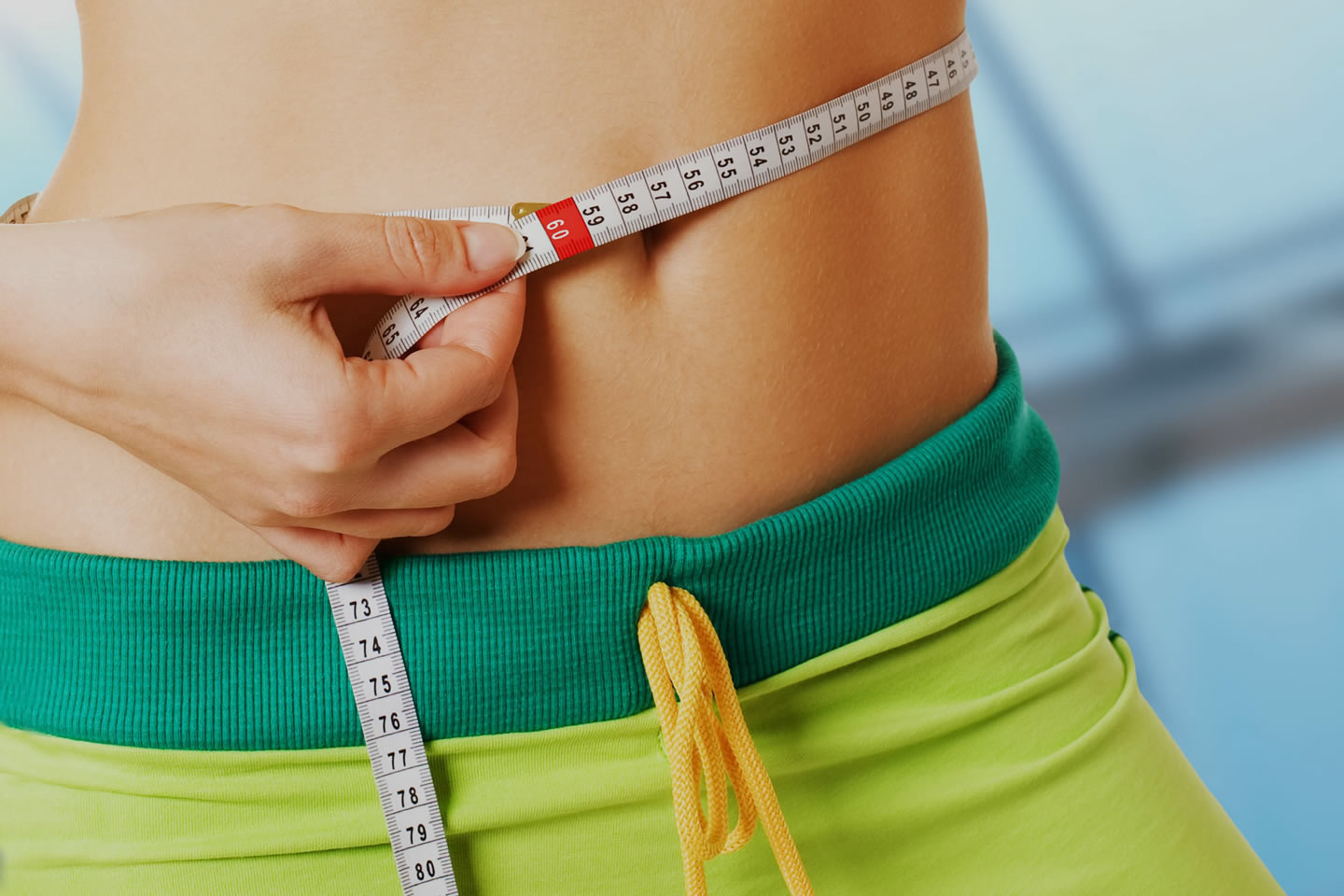 May regulate appetite and assist with weight

The Super Weight Loss product has been designed to help the body to make more of the proteins leptin and adipose. These proteins help people to lose weight more effectively by reducing fat formation, suppressing the appetite (so the urge to over-eat is lessened) and increasing energy expenditure (so that the food is converted into energy rather than stored in the body as fat). Scientists have discovered that the leptin protein also helps to resolve Type 2 diabetes and increase bone density so that bone fracture is less likely.

May be taken long term until required BMI is reached and then taken at half dosage permanently to maintain optimum BMI.

What are the functions of LEP and ADP?

The Homeovitality Super Weight Loss product has been developed to target both the LEP and ADP genes. The gene that synthesises leptin, LEP, was first isolated by Zhang and associates [1]. It is located on human chromosome 7.

People with leptin deficiency have voracious appetites and suffer profound obesity. Their appetites can be controlled and weight lost by administration of leptin, confirming that leptin plays an important role in suppressing the appetite and weight control [2]. It follows that boosting LEP activity would reduce the appetite and promote weight loss.

Other important properties of leptin have been discovered. Scientists have shown that it plays a very important role in increasing bone density, reducing the likelihood of bone fractures, particularly in post-menopausal women. Bone is continually being remodelled; old bone is being replaced by new bone. Leptin promotes new bone formation in a dose dependent manner [3]; so, increasing leptin production promotes better bone formation.

Secondly, it was previously thought that late onset diabetes, associated with obesity was relieved simply as a consequence of leptin induced weight loss. Now, scientists at Rockefeller University have made the exciting discovery that leptin can correct late onset diabetes independently of its role in weight loss. In other words, even if weight is not lost, leptin can still play a very important role in correcting diabetes [4].

Homeovitality Super Weight Loss also targets the gene that encodes adipose, ADP. The ADP gene is referred to as "the anti-obesity gene" because it plays an important role in reducing fat accumulation [5].

Recently, scientists at Tufts University discovered that most people have inherited a sluggish ADP gene that slows down the way that fat it is burnt off or turned into energy [6]. The sluggish ADP gene also enables fat to be stored in tissues more easily, resulting in weight gain. So, where did our sluggish ADP gene come from?

It is now thought that the common inefficient ADP gene originated millions of years ago and, over time, increased in frequency because it gave our ancestors an important survival advantage. The less effective fat metabolising gene was of benefit to our ancestors because what little food was available was easily laid down and stored as fat deposits. Fat deposits could then be used as a source of energy and help survival in times of famine.

In modern times though, in areas of the world where, for the first time in human history, refined food is plentiful, the common ancestral ADP gene has become a health problem because it continues to store our food as fat, resulting in obesity and increased susceptibility to development of diseases such as diabetes and heart disease. In fact, it has been suggested that the sluggish ADP gene is directly responsible for development of late onset diabetes associated with obesity [7]. It follows that increasing the efficiency of the common ancestral ADP gene would be an effective way to lose weight, reduce fat deposition, maintain a healthy BMI and avoid development of many diseases.