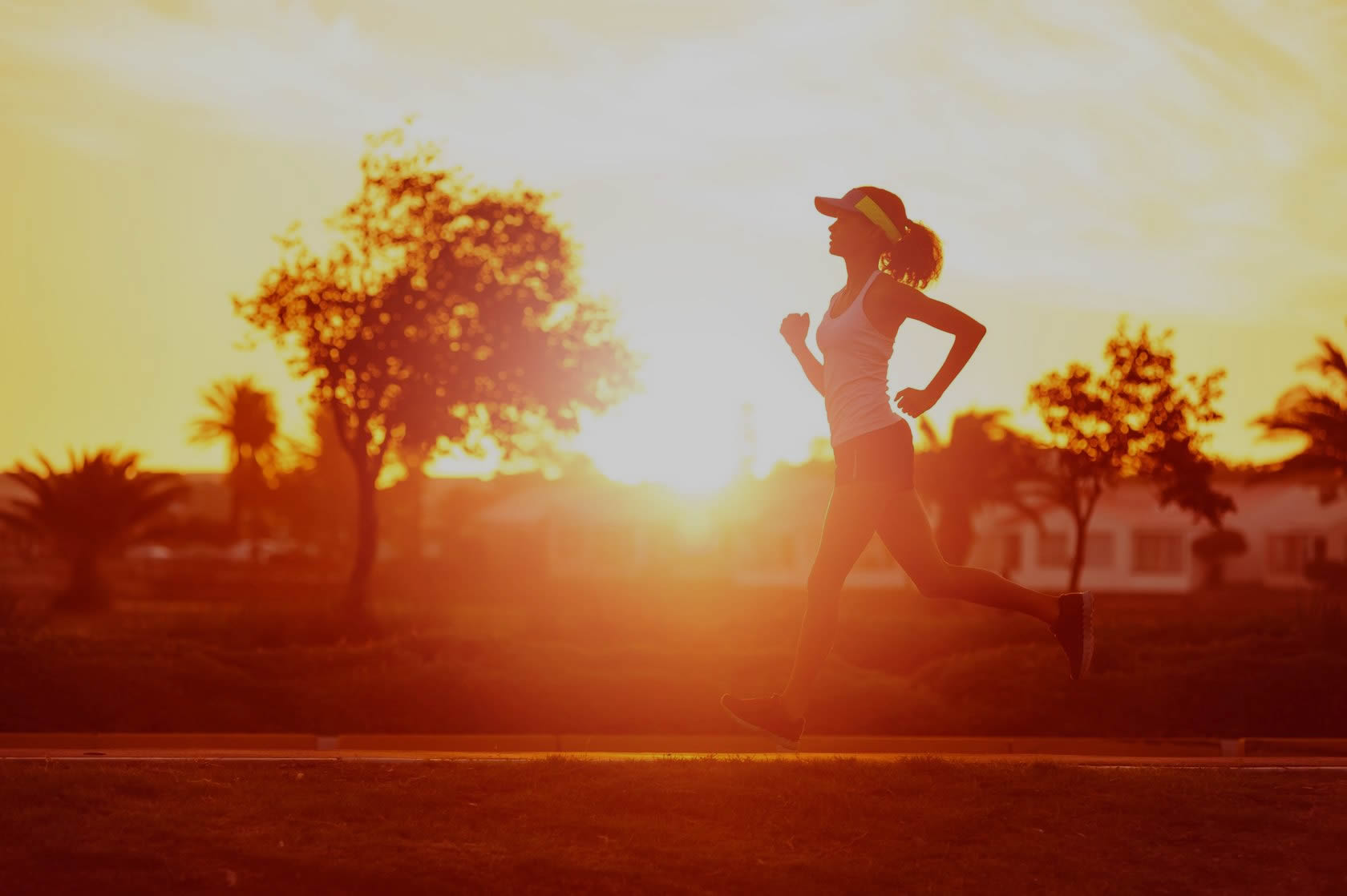 May support and promote heart health

The Super Heart product has been designed to target the KL gene to help the body make more KLOTHO protein. KLOTHO protein helps everyone to stay younger longer, live a longer healthier life and keeps the heart and kidneys healthy, lowers blood pressure, stabilises the immune system, avoids and resolves diseases such as rheumatoid arthritis and other auto-immune diseases and helps protect against cancer.

Unfortunately, the amount of KLOTHO that the body produces gradually declines with age. Therefore everyone would benefit by taking the Super Heart product on a permanent basis as they get older.

What does KLOTHO do?

KL, the gene that encodes KLOTHO, is one of the most important health promoting genes ever discovered. It was first characterised by Dr. Matsumara and his colleagues over a decade ago [1]. It encodes a type-I membrane protein that is related to the beta-glucosidases.

More recently, Dr. Witkowski and co-workers showed that reduced KL activity is associated with impaired immunity and increased susceptibility to development of rheumatoid arthritis [6]. These scientists demonstrated that KL plays an important role in stabilising CD4+ helper T lymphocytes, cells that promote and control the activity of the immune system

KL also helps to fight cancer. Dr. Wolf and colleagues have recently discovered that increased KL activity suppresses the growth of breast cancer cells [7]. Therefore, for many reasons, particularly because KL activity declines with age [6], everyone would benefit from Homeovitality Super Heart on a permanent basis especially as they get older.