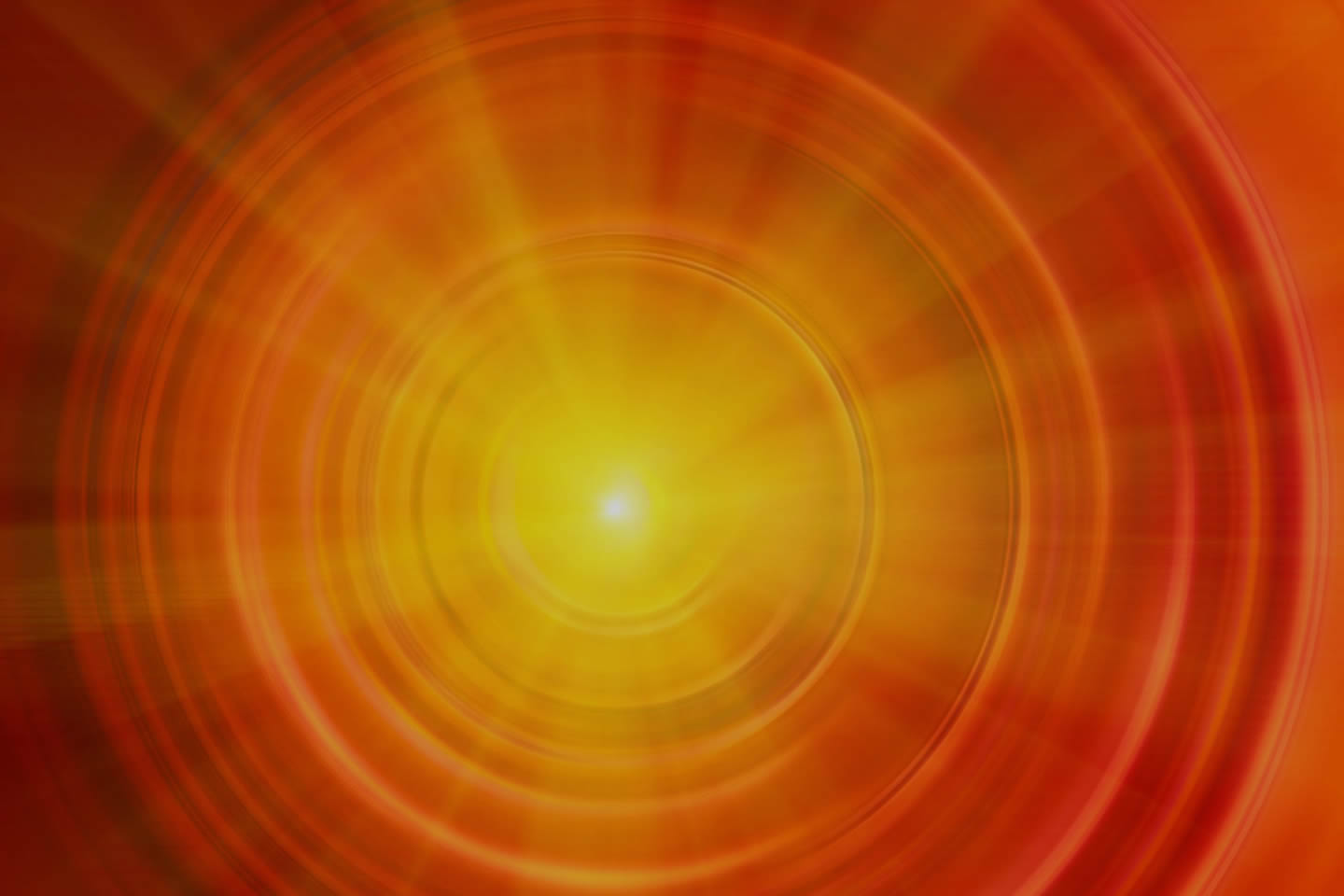 May support levels of Vitamin D

The hormone Vitamin D is very important for maintaining optimum health. It plays a vital role in calcium and phosphorus absorption from food so that bones and other tissues can be formed most effectively. Super careD has been designed to target the CYP27A1 gene. This gene plays a critical role in the natural synthesis of vitamin D. It is important for synthesis of vitamin D in people who are unable to experience frequent sun exposure.

CYP27A1, also known as sterol-27-hydroxylase, is one of the members of the cytochrome P450 gene family of enzymes. It is active in the mitochondria of the liver.

In 2005, Dr. Sakaki and colleagues discovered that CYP27A1 is a most important enzyme that converts various inactive forms of vitamin D, including cholesterol, obtained from food, as well as precursor proteins that are produced naturally within the body, to form active vitamin D. Foods such as oily fish and eggs provide valuable external sources of the inactive form of vitamin D. Exposure to sunlight is one of the main ways of providing an internal source of precursor protein for CYP27A1 to convert into the active form of vitamin D.

Because CYP27A1 plays such an important role in synthesising the active form of vitamin D, the importance of this enzyme in maintaining optimum health is underscored by the fact that TIME magazine nominated vitamin D as one of the “top medical breakthroughs” in the December issue of 2007.

Because most tissues and cells in the body have a vitamin D receptor (VDR) and vitamin D influences the expression levels of up to one third of all human genes, it is not surprising that many studies have demonstrated an association of vitamin D deficiency with increased risk of development of more than a dozen cancers, autoimmune diseases, type 1 and type 2 diabetes, rheumatoid arthritis, Crohn’s disease, multiple sclerosis; infectious diseases; and cardiovascular disease [3]. More of the many health benefits of vitamin D are well described by Dr. Brandi in Ref. 4.