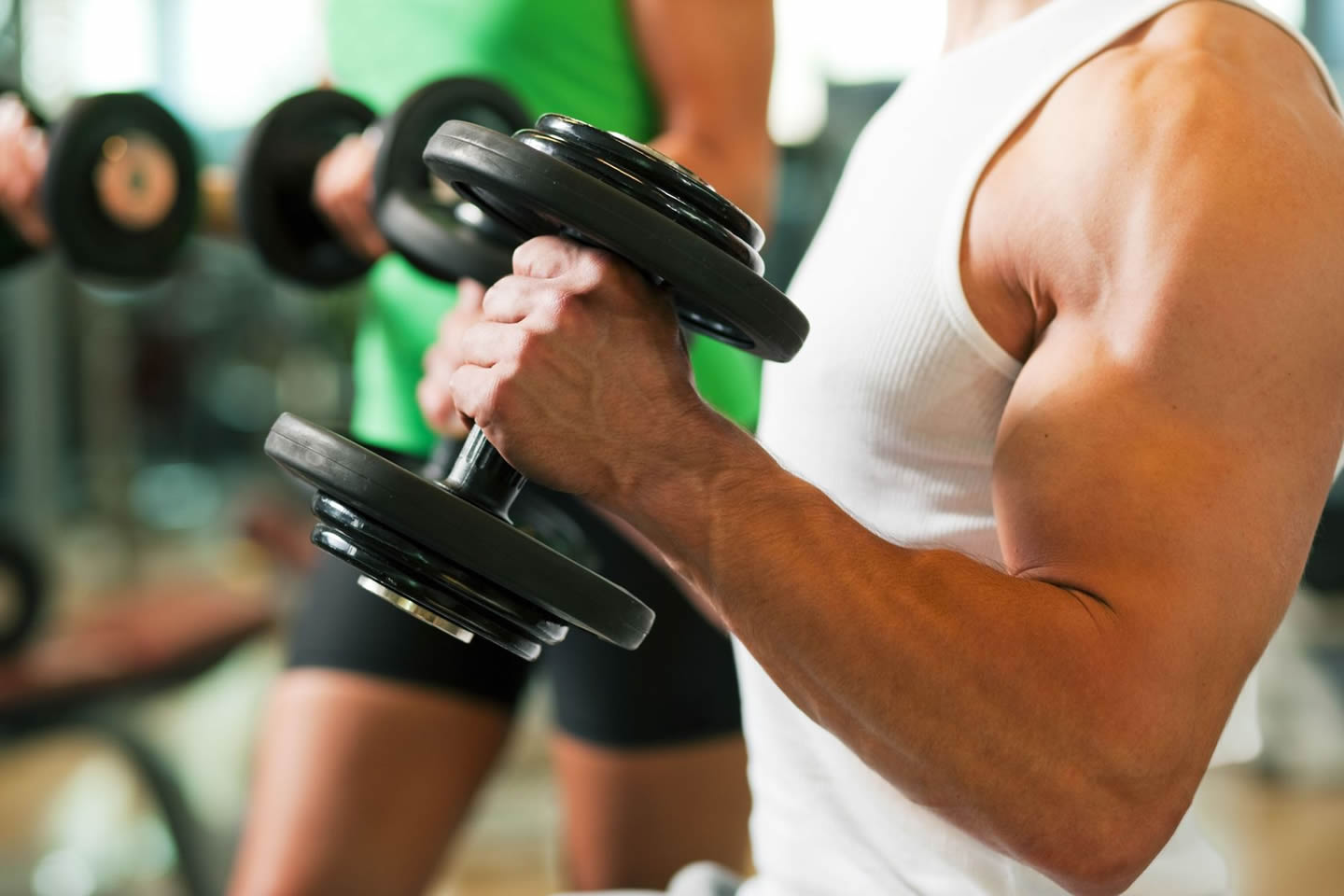 May support and advance muscle strength

May be used as required or on a permanent basis in the elderly.

The GH1 gene encodes a hormone called growth hormone 1 or somatotropin. It plays an important role in growth control.

GH1helps build up muscle by stimulating both the differentiation and proliferation of muscle precursor cells called myoblasts. These are the cells that form new muscle. It also enhances new muscle growth by increasing amino acid uptake in newly forming muscle cells as well as other tissues [1]. It also helps to reduce muscle loss with aging.

Growth hormone replacement or supplementary therapy uses a synthetic hormone called somatropin. It can be distinguished from natural GH1. Super Build-Up has been designed to target the existing GH1 gene so that only the natural form of the hormone is produced.

Kl has important anti-aging properties, scientists have confirmed that the KL gene plays a very important role in slowing down the ageing process, helping to keep the heart and kidneys healthy and protecting against the development of many diseases [2].