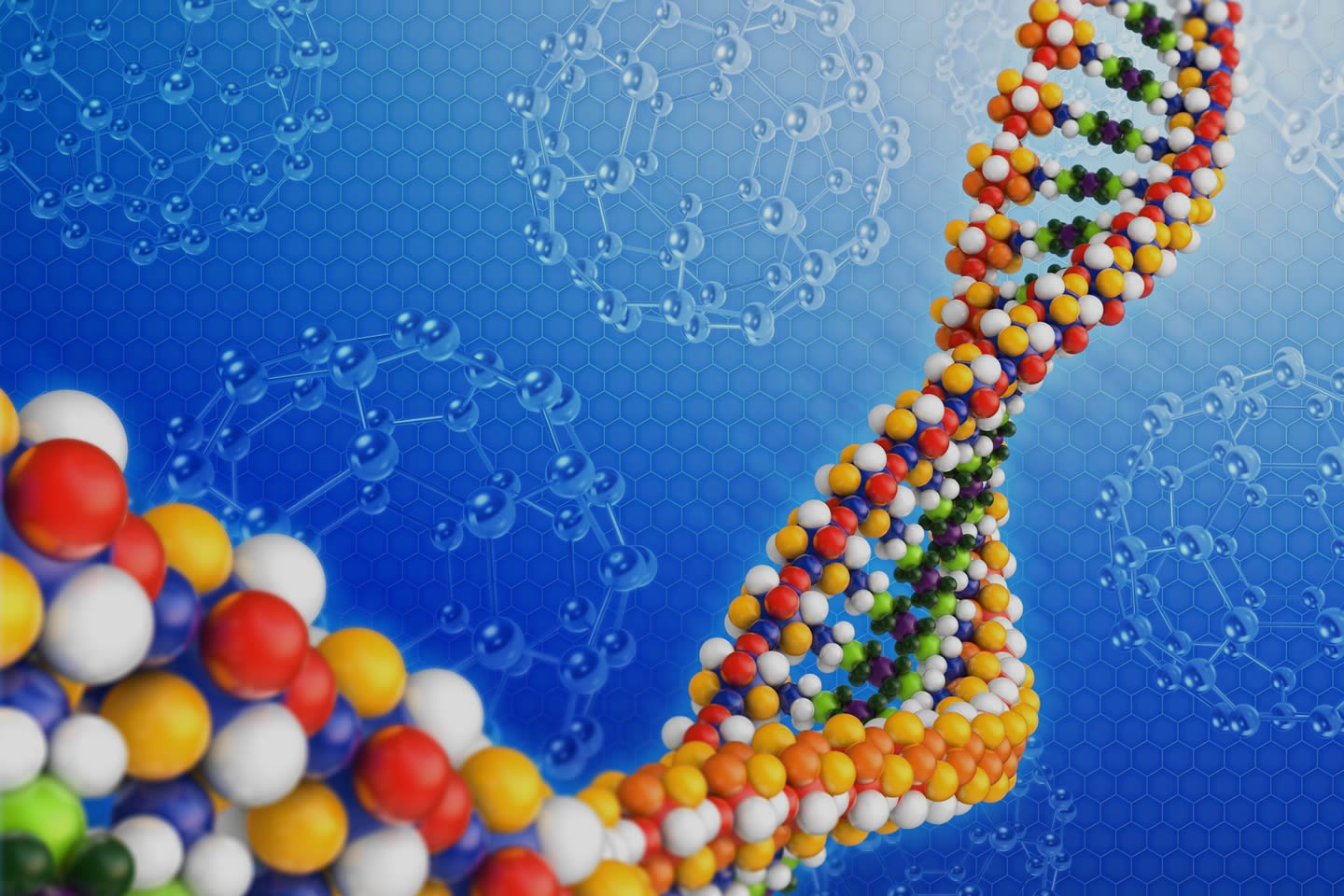 May assist with protein repair

Homeovitality Prorep has been designed to target the HSF1 gene. This gene repairs damaged proteins that cause ill-health.

May be used by most people on a permanent basis, particularly those suffering from chronic inflammatory disorders. Not recommended for use in cancer patients because it is likely to protect cancer cells from the cytotoxic effects of radiotherapy and chemotherapy.

The most effective function of a protein depends very much on its tertiary structure, that is, the precise way in which it is folded. For a protein to work effectively, it must have the correct fit with its receptor, rather like a lock and key fitting system. Unfortunately the correct tertiary structure of many proteins is often difficult to maintain because their structure is altered by exposure to many factors such as increased temperature, toxins, radiation from all sources including sun exposure, electromagnetic radiation, infectious agents and more. Because the tertiary structure of proteins is dependent on temperature, the heat generated by conditions associated with chronic inflammation can also affect the structure and hence the optimum health promoting properties of many proteins.

Fortunately, over millions of years, the body has developed a series of molecules called heat shock proteins. Their job is to seek out dysfunctional proteins that have been disfigured by exposure to cellular stresses and repair/refold them back to their correct tertiary structure so that they once again become fully functional. It follows therefore that promotion of all these protein repair systems would result in better all round health, particularly in conditions associated with chronic inflammation as well as extending a healthy life.

There are many members of the heat shock protein repair family, however, the master regulator of all of them is HSF1. That is why the Prorep product has been developed to target the HSF1 gene. Homeovitality Prorep has been designed to target the HSF1 gene so that it can co-ordinate the whole of the body's protein repair systems. In this way, disfigured dysfunctional proteins can be refolded and repaired so that they can function at full capacity. Maximum health is enjoyed when all the body's cellular components and proteins are fully functional.