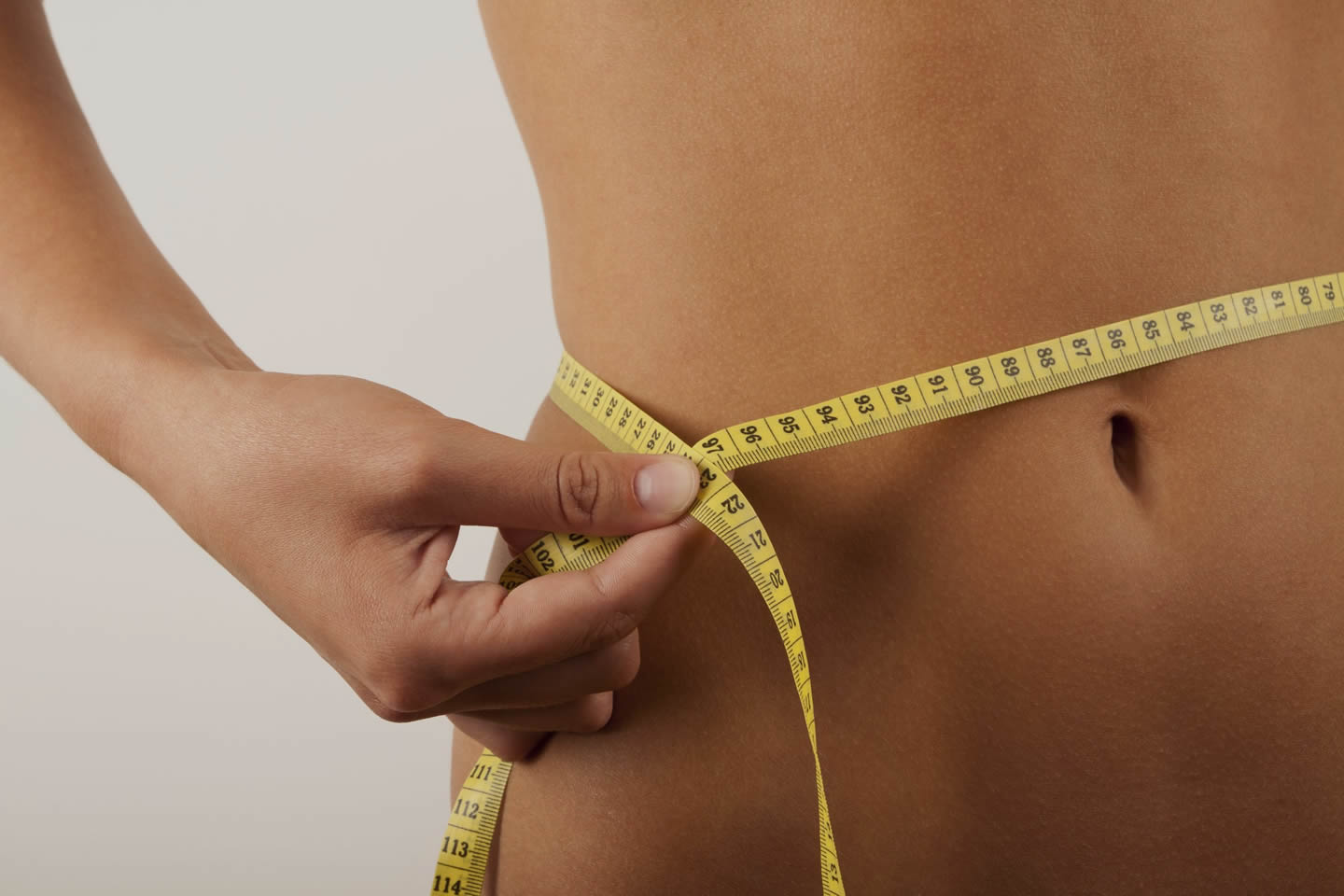 May combat obesity and manage metabolism

This product has been developed to combat obesity by targeting the genes MC4R and LIPE.

What do the MC4R and LIPE genes do?

Obesity is associated with the urge to over-eat. The hormone leptin suppresses the appetite. Therefore, for people with moderate excess weight, weight can be lost by up-regulating leptin production so that the urge to eat is reduced. Activation of the gene that encodes leptin however is not so effective in obese people because they already have excess leptin. That is because adipose or fat tissue secretes leptin. To help people with obesity, an alternative weight loss protocol has been developed. It works by targeting the genes MC4R and LIPE.

MC4R encodes the protein melanocortin 4 receptor. It is a G protein-coupled receptor that controls food intake. It also plays an important role in energy homeostasis.

Reduced activity of the MC4R gene is associated with a markedly increased appetite and development of obesity. This relationship has been confirmed in an experimental model in which MC4R activity was reduced artificially. Importantly, studies have confirmed that increased activity of MC4R leads to protection against obesity. For full review see Ref. 1.

LIPE encodes a hormone sensitive lipase, also known as HSL. Its principal role is to break down fat stored in fat cells or adipose tissue when the body needs to call upon its fat reserves as a source of energy [2]. Dr. Large and colleagues have shown that fat cells in obese people have reduced expression of the LIPE gene [3], so that fat is retained more readily in adipose tissue and released less effectively as an energy source. Up-regulation of the LIPE gene, leading to greater LIPE activity enables stored fat to be broken down more readily, resulting in the reduction in adipose tissue.