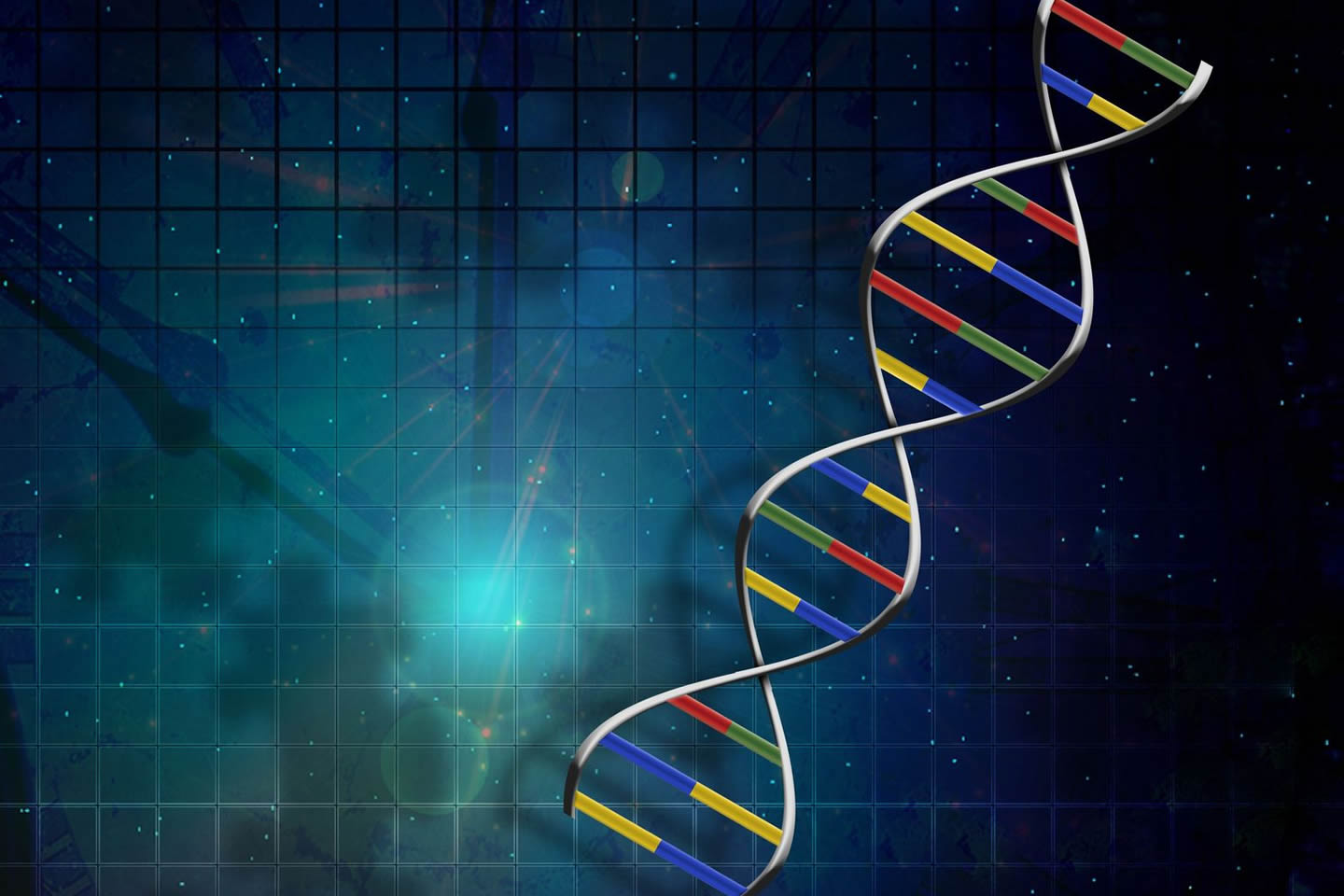 May assist with the treatment of migraines

The Homeovitality remedy Migraban has been developed to target the KCNK18 and MTHFR genes because migraine has been shown to be associated with low KCNK18 activity and high blood levels of homocysteine.

These important studies have identified that reduced activity of the gene KCNK18, which encodes the pain controlling protein TRESK, which, as indicated above, plays a major role in development of migraine and severe headache. The HoV-KC18 remedy has been developed to target the KCNK18 gene.