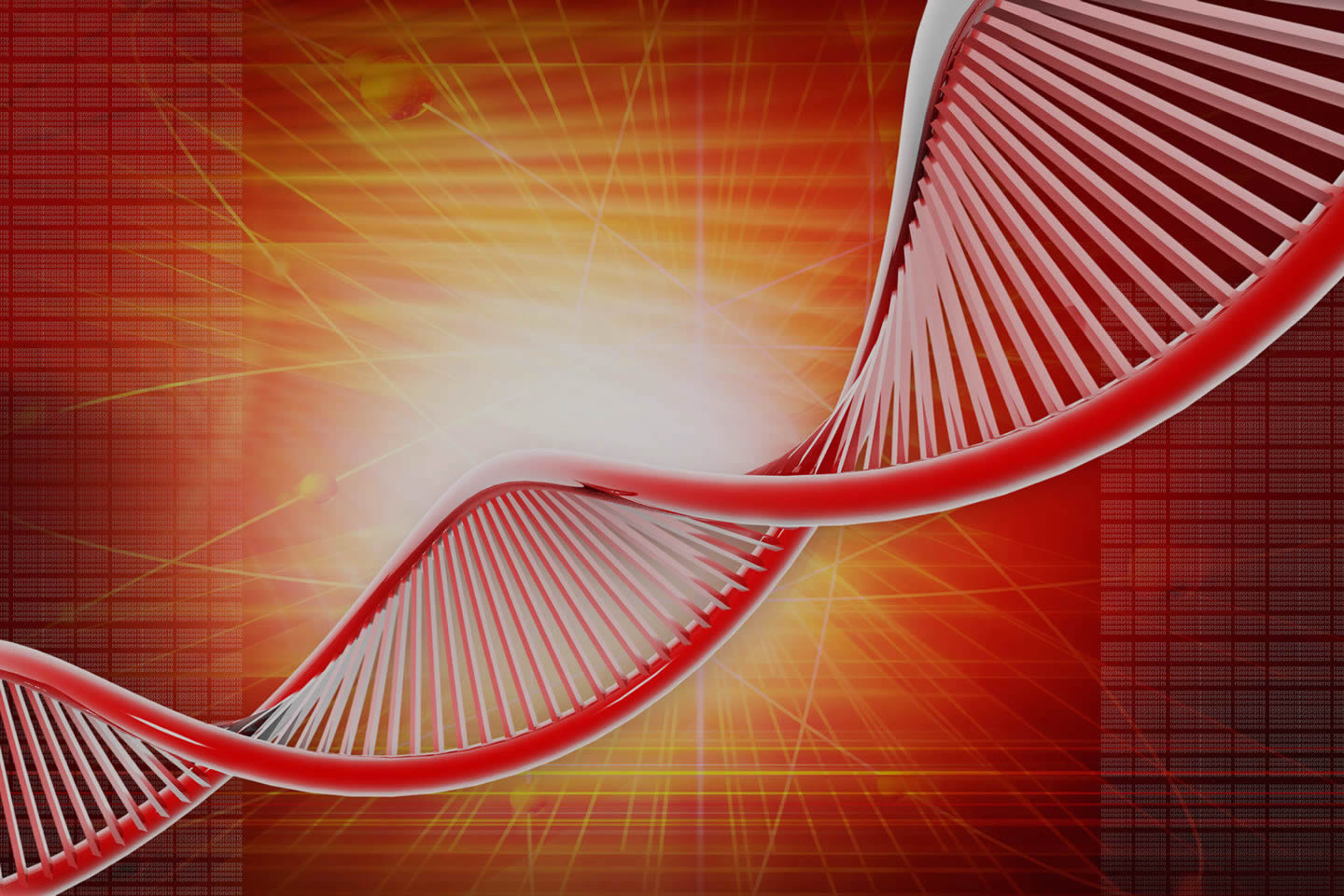 The remedy HoV-MBL2 has been developed to enhance one of the body’s important layers of protection against infective organisms such as viruses, bacteria and fungi.

What does the MBL 2 gene do?

The body has a number of important systems for fighting infectious agents such as viruses, bacteria and fungi. Mannose binding lectin 2 encoded by the gene MBL 2 is one of them. All of the different parts of the immune system need to be working effectively to fight off a wide range of infectious agents.

Mannose binding lectin 2 is a protein found in the blood. It is synthesised in the liver. It plays an important role in the innate immune system.

It is a carbohydrate binding protein that binds to sugar residues that are found on the surface of bacteria, viruses and fungi. When it binds to these infective agents in the blood, it activates other parts of the immune system such as the complement system so that infectious agents can be more readily removed and killed by engulfment by phagocytic cells such as neutrophils and macrophages [see Ref. 1 and within].

MBL 2 has been shown to reduce the infectivity of viruses such as Ebola and the AIDS causing virus HIV as well as the influenza virus and the SARS virus [2].