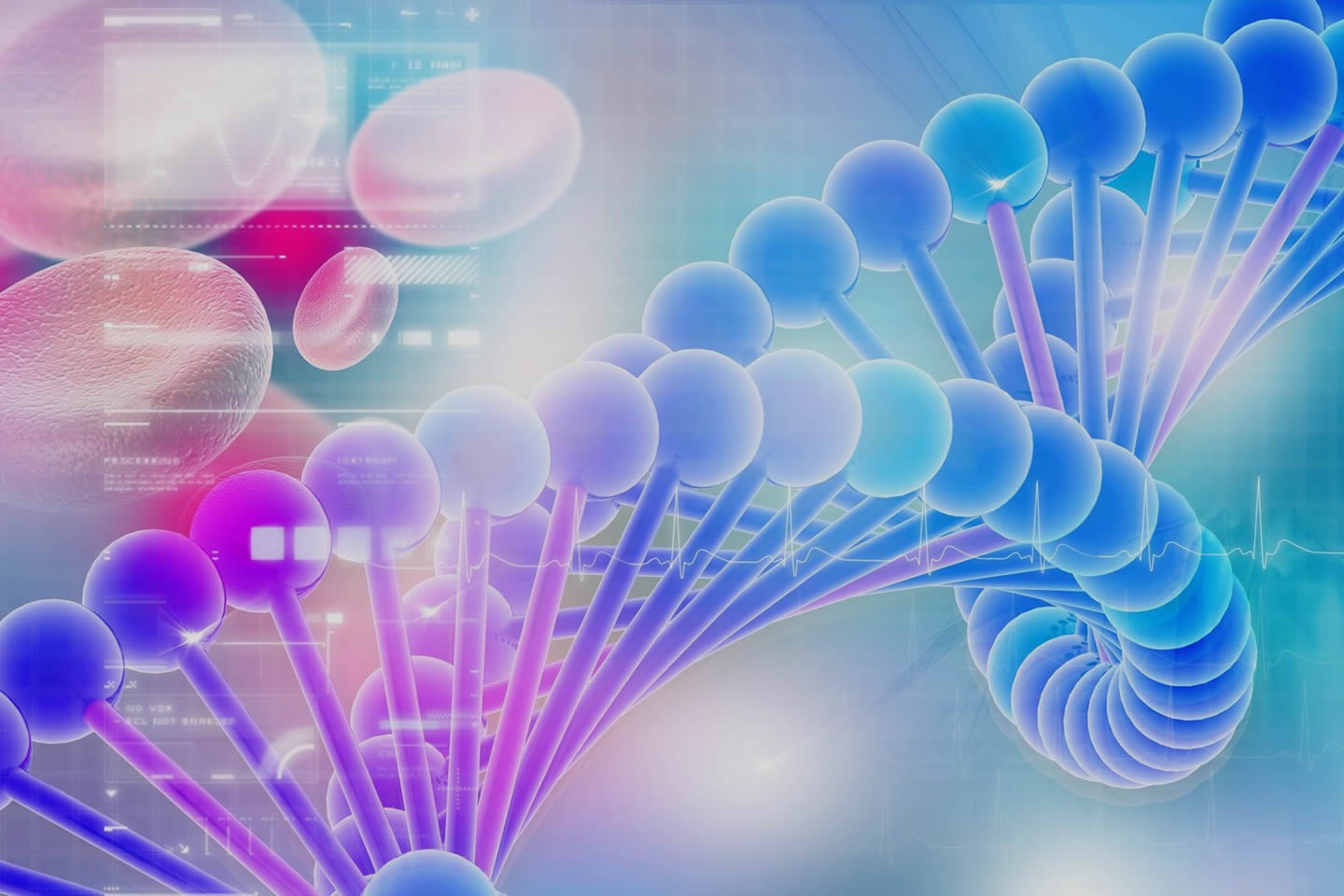 May assist with cholestrol and heart health

Hi-HDL has been developed to target the APOA 1 gene. APOA1 plays an important role in removal of cholesterol and production of HDL to keep the heart healthy and avoid heart disease.

What does the APOA1 gene do?

The importance of the protective effect of the product of the APOA1 gene with respect to heart disease has been confirmed. It does this by increasing the level of the highly beneficial HDL. HDL also has other important properties such as limiting the damaging effects of inflammation [1].

Because if the important health promoting properties of APOA1, many pharmacotherapeutic approaches are being investigated with a view to increasing levels of APOA1 (1). Scientists have discovered that increased expression of APOA1 also plays an important role in removing cholesterol [2], and may be considered as an alternative to the use of statins in this regard. APOA1 lowers cholesterol by a process called reverse transport of cholesterol [3].

Interestingly, homocysteine, a highly toxic non-protein amino acid, reduces the concentration of HDL in blood by inhibiting the hepatic synthesis of APOA1, so increased expression of APOE1 is beneficial in those with elevated homocysteine levels [4].