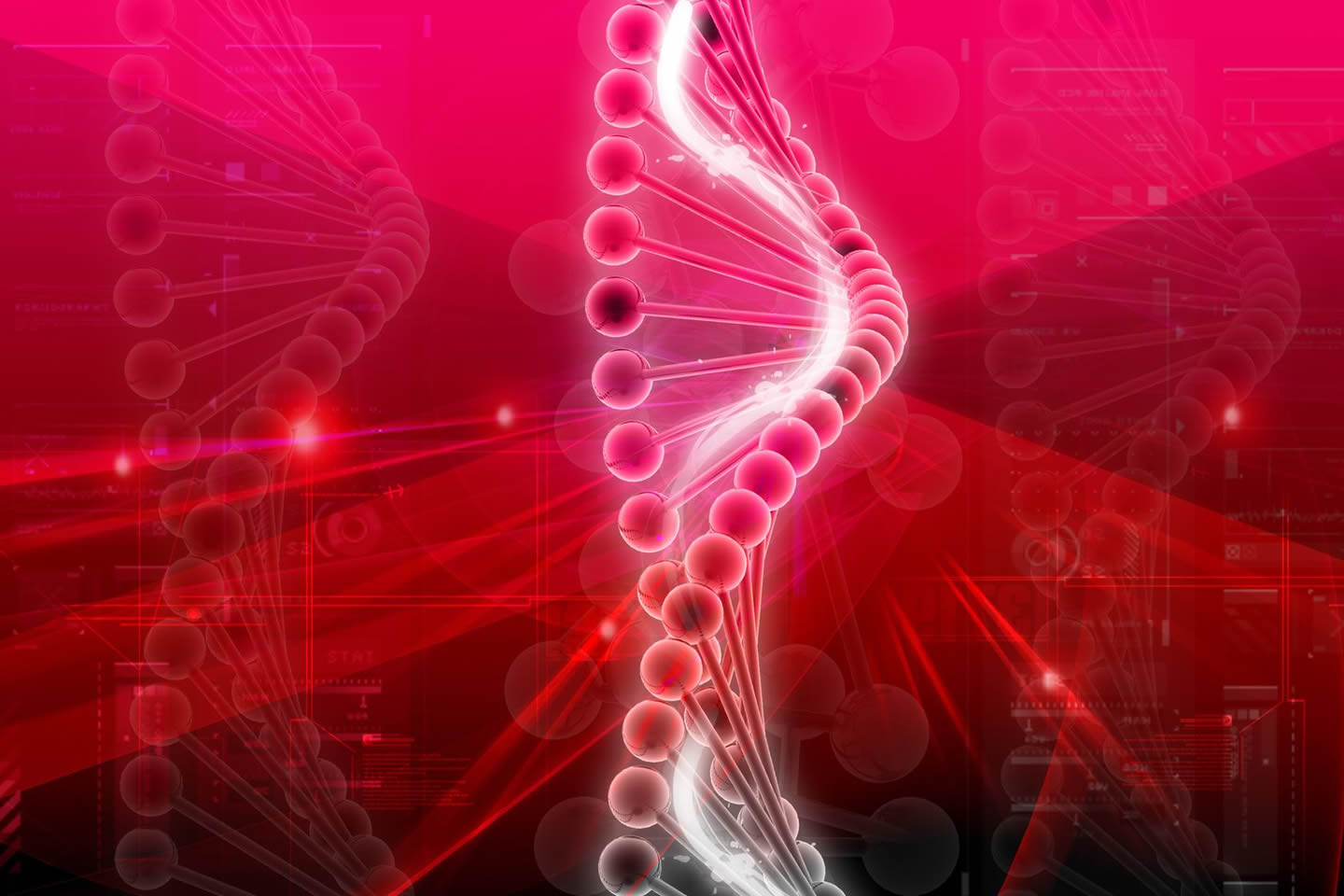 HCYcare has been formulated to target the MTHFR gene.

What does the MTHFR gene do?

"Homocysteine is an amino acid that inflicts damage to the inner arterial lining (endothelium) and other cells of the body." [1]

Methionine is an essential amino acid that is found in meat and fish, for example. It plays a very important role in making sure that genes work properly. It does this by donating methyl groups that can be attached to cytosine residues, one of the building blocks of DNA. Attachment of methyl groups to DNA determines whether a gene is going to be expressed properly or not. When a methyl group is donated by methionine, it is eventually converted to the amino acid homocysteine. The reactions orchestrated by MTHFR described above re-methylate homocysteine and convert it back to methionine so that it can be used again to support the function of the genetic blueprint. Decreased activity of MTHFR leads to inefficient conversion of homocysteine to methionine. This leads to a build up of homocysteine in the blood. High levels of homocysteine have been found to cause development of many diseases such as heart disease, migraine, stroke, hearing loss and blood vessel deterioration, (see Ref. 1).

Importantly, scientists have shown that there is an increase in the serum concentration of homocysteine with age [2] and that this increase is associated with increased susceptibility to heart disease. Therefore, with aging, everyone would benefit by taking this product on a permanent basis. Also, because it is a rich source of methionine, those people who frequently eat red meat would benefit.