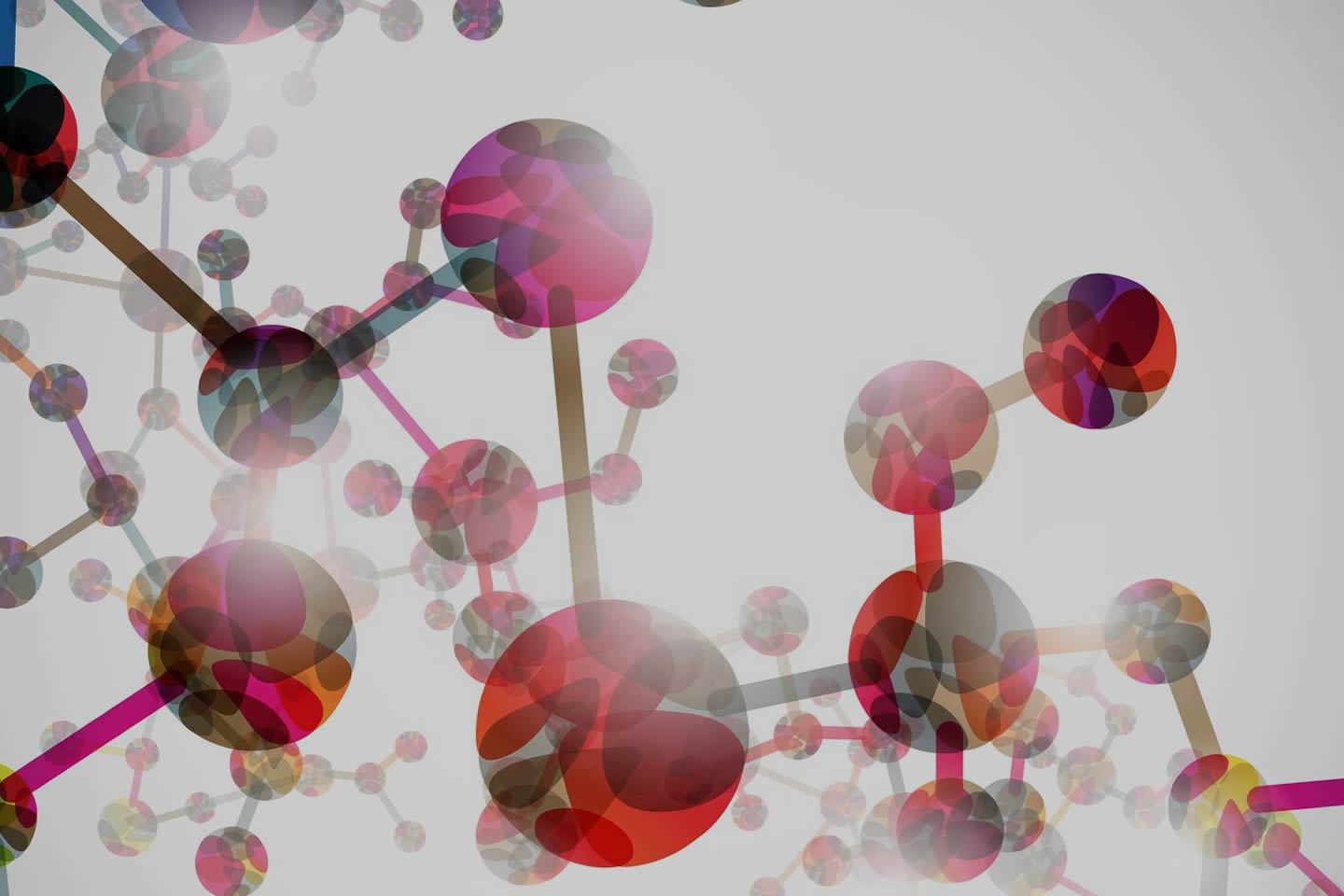 May support glucose and insulin levels

Glutaborn, HoV-GT1 has been designed to target the gene GSTM1 to improve heath by increasing glutathione levels. Glutathione is one of the body’s most important anti-oxidants and anti-toxins.

Glutaborn can be taken by everyone on a permanent basis.

What does GSTM1 do?

Glutathione is one of the body’s most powerful anti-oxidants. It also plays a significant role in recycling other important anti-oxidants such as vitamin C and vitamin E. Glutathione also plays a major role in detoxification by chemically altering toxins so that they can be removed safely from the body. Unfortunately, many factors that we are exposed to on a daily basis such as poor diet, pollution, toxins, medications, stress, trauma, aging, infections and radiation all deplete the availability of this most important health promoter.

Glutathione is a very important life promoting molecule that is produced naturally and continuously in the body. It is made by combining three amino acids, cysteine, glycine and glutamine.

Glutathione itself cannot be obtained directly from food. Following its use as an anti-oxidant or an anti-toxin, glutathione is recycled. Since many factors such as those outlined above deplete glutathione, it is not surprising that low levels of glutathione lead to development of many disorders.

Why is glutathione so important?

How is glutathione made?

The function of the gene GSTM1 is decreased in nearly all very sick people [1], therefore, targeting the GSTM1 gene will be of help to all those who suffer from any form of ill-health and help everyone to remain as healthy as possible.

For a comprehensive review of the significance of glutathione in many diseases, see Ref. 2.