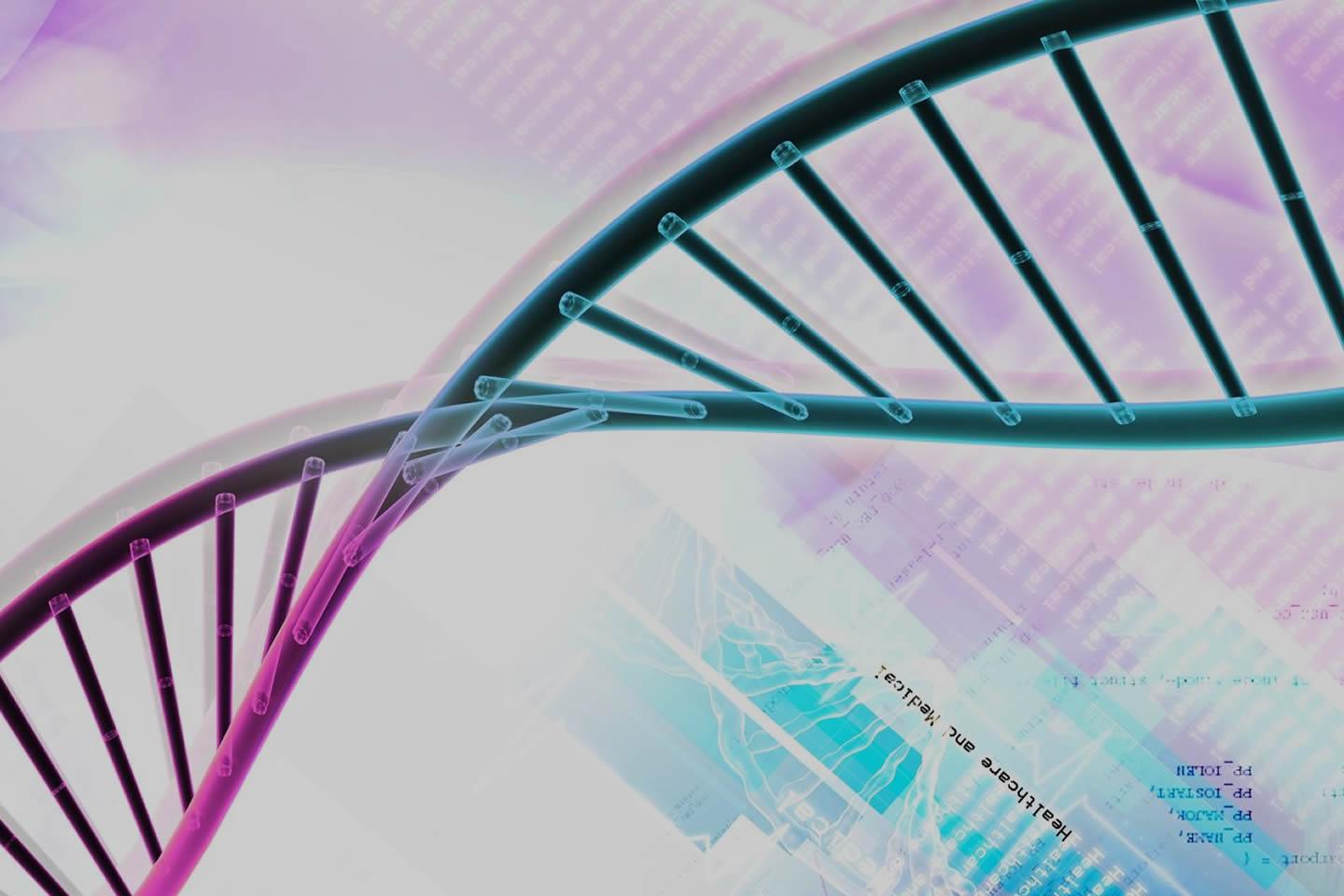 May assist with pain relief

Therefore, HoV-IL10/ST6/KC18 has been developed to provide relief to those suffering many different types of pain.