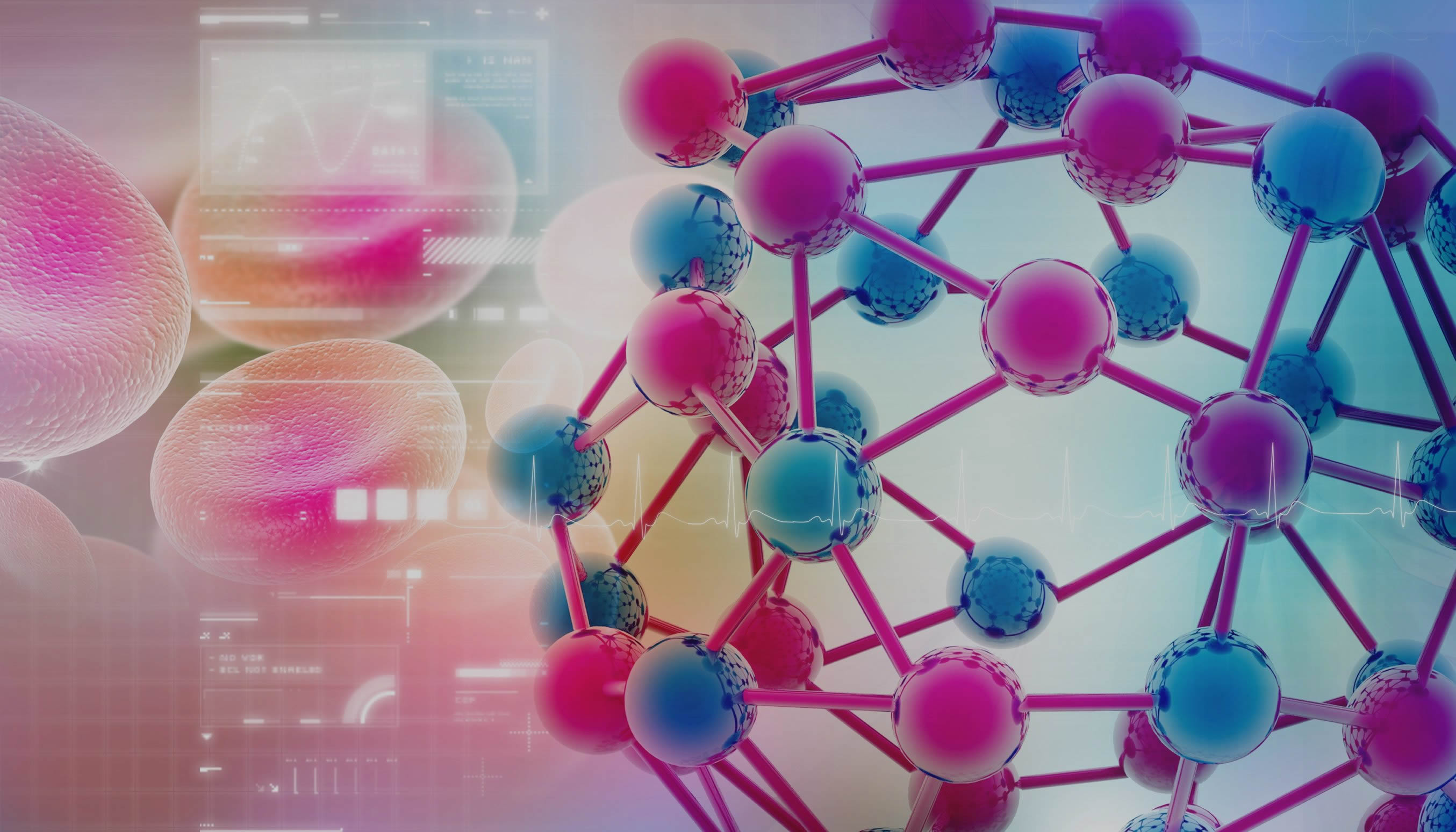 Endocare has been developed to suppress endothelial cell mediated chronic inflammation by targeting the SIRT6 gene.

There are a number of ways in which inflammation can be mediated. It can be brought about by excessive immune responsiveness. This type of inflammation can be controlled by promoting the production of the immune suppressant, IL-10. This forms the basis of the Allergicare Micro-DNA therapy preparation.