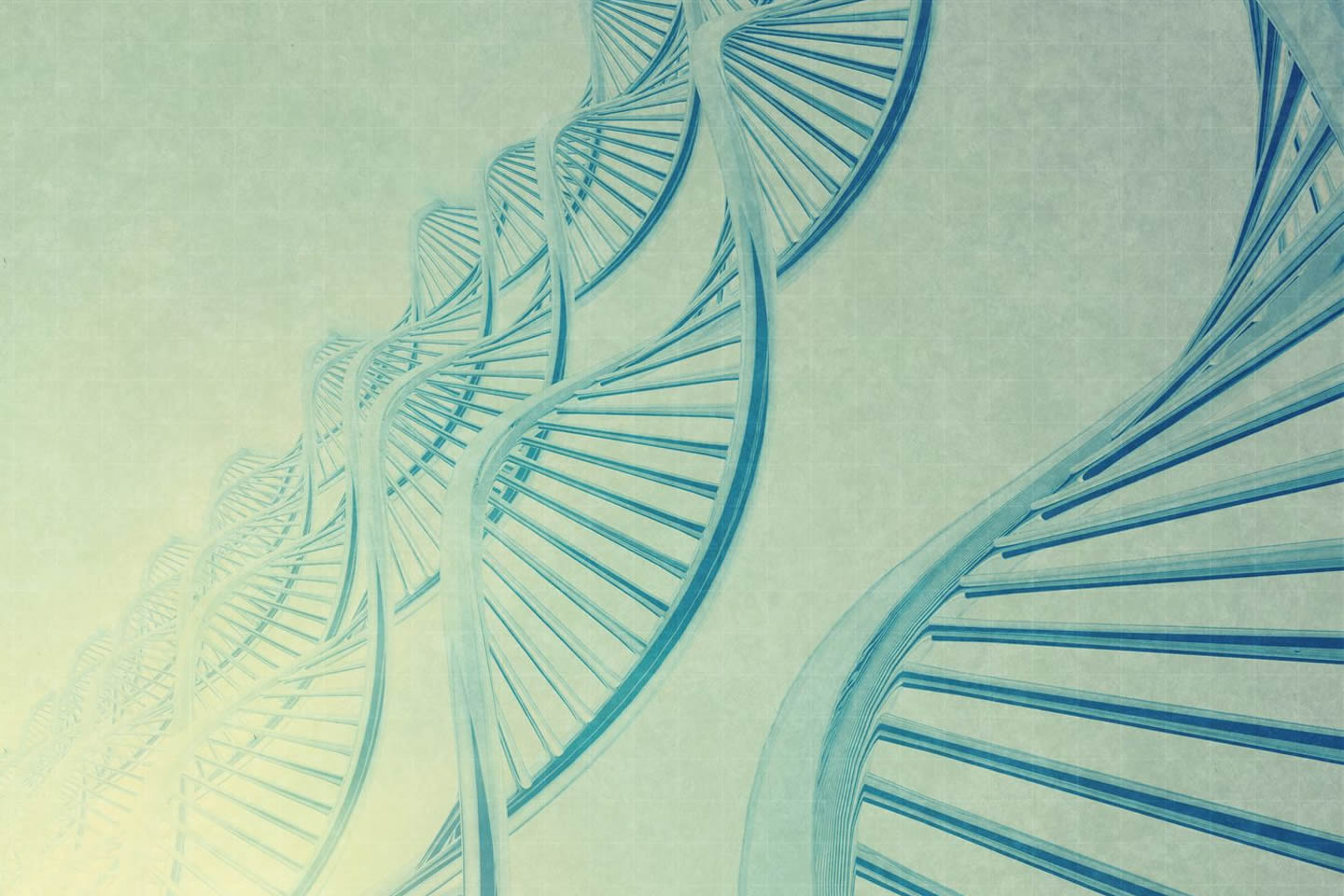 HoV-ELN has been developed to target the ELN gene. ELN synthesises elastin, the most important protein that keeps skin, lungs and arteries pliable, slowing down skin ageing and wrinkling and maintaining plasticity of arteries and lungs.

What does the ELN gene do?

Elastin is an essential component of various human tissues that include the skin, lung and arteries. Elastin provides these elastic tissues with the ability to stretch and recoil as required. Reduced plasticity of the skin, due to lack of elastin, leads to premature skin ageing and wrinkling. Reduced plasticity of the artery walls, due to reduced elastin production leads to atherosclerosis and heart disease.

Elastin is synthesised from the precursor protein tropoelastin. Tropoelastin is the fundamental building block of all elastin. Tropoelastin, and hence elastin, is synthesised exclusively by the ELN gene. It has been discovered that the expression of the ELN gene mainly occurs before birth and in the first few years of life when the cells of elastic tissues produce the elastin required for the body to develop. From a young age, expression of theELN gene gradually decreases such that by the time middle-age is reached, only a very small amounts of elastin is produced.

Throughout life, we depend very much on the elastin that was in fact laid down in our younger years. As that deteriorates, tissue plasticity declines, signalling the onset of ageing of the skin and dysfunction of the lungs and arteries, the latter leading to atherosclerotic disease, increased susceptibility to aneurisms and inability to control blood pressure effectively. For review of above, see Ref. 1.

The significance of elastin replacement in an adult healthcare setting cannot be overemphasised as many Patents have been applied for and granted for this very purpose.