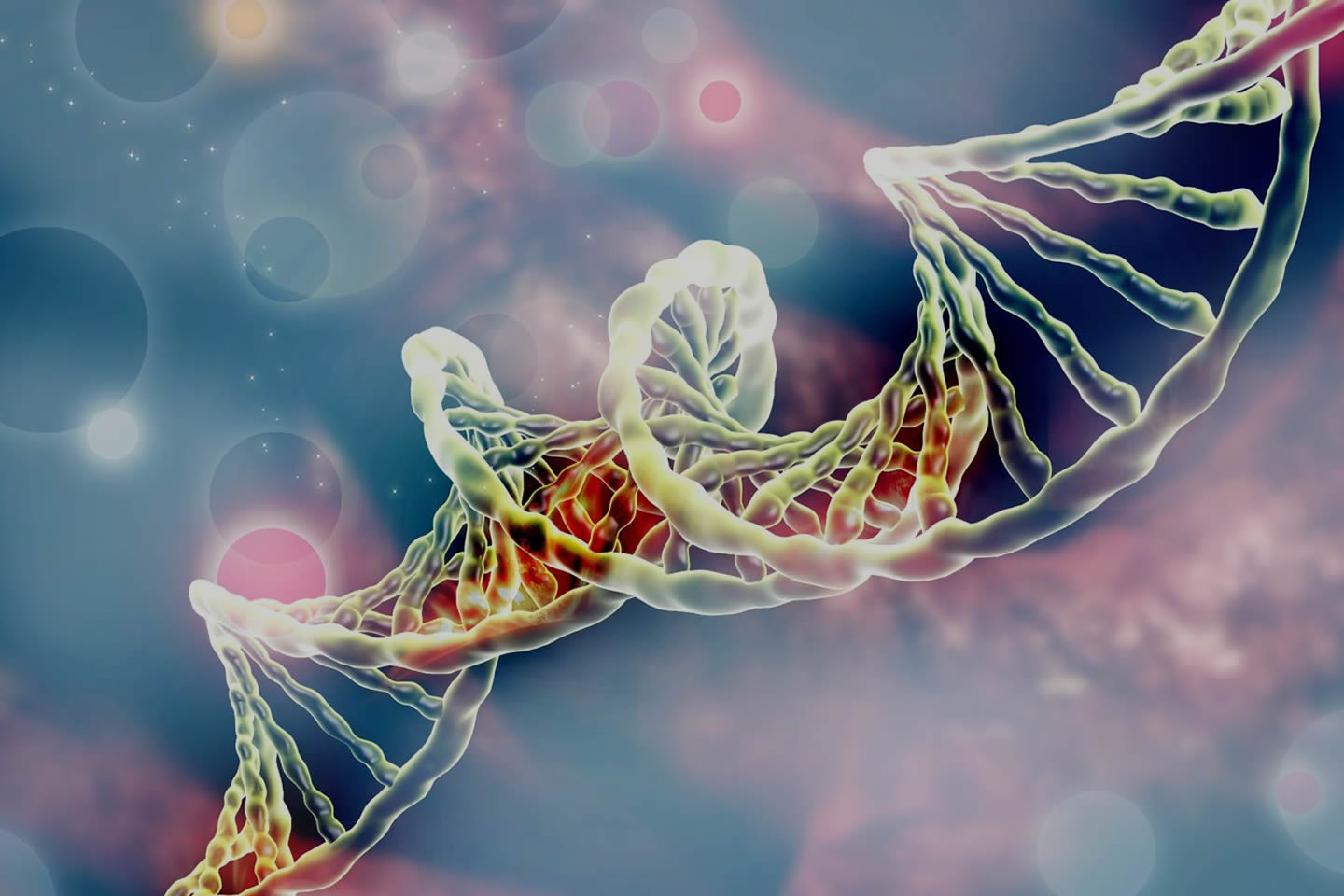 May assist with DNA repair

DNArep has been designed to target the BRCA1 gene. This gene plays an important role in the repair of many different types of DNA damage. Decreased BRCA1 activity is associated with increased susceptibility to development of cancers such as breast and ovary and others including fallopian tube, pancreatic and male breast cancer. Decreased BRCA1 expression is associated with tumour progression.

What does the BRCA1 gene do?

The BRCA1 gene makes a protein that plays an important role in repairing damaged DNA. DNA is being damaged continuously in every single cell, therefore adequate function of BRCA1 is required to ensure effective repair of DNA.

Breast cancer and other cancers may have a familial background. Such breast cancer cases often have a heritable form of BRCA1 that is low in activity. Non-familial or sporadic forms of breast and other cancers on the other hand, have been found to have reduced expression of the BRCA1 gene [1 & 2]. More importantly, scientists have shown that the degree of reduced gene expression of BRCA1 is associated with tumour progression and aggressiveness [2].

By helping repair DNA, BRCA1 plays a role in maintaining the stability of a cell's genetic information. Therefore increasing BRCA1 expression will help to stabilise the structure of DNA as well as reduce the likelihood of development of many cancers and slow down their progression.