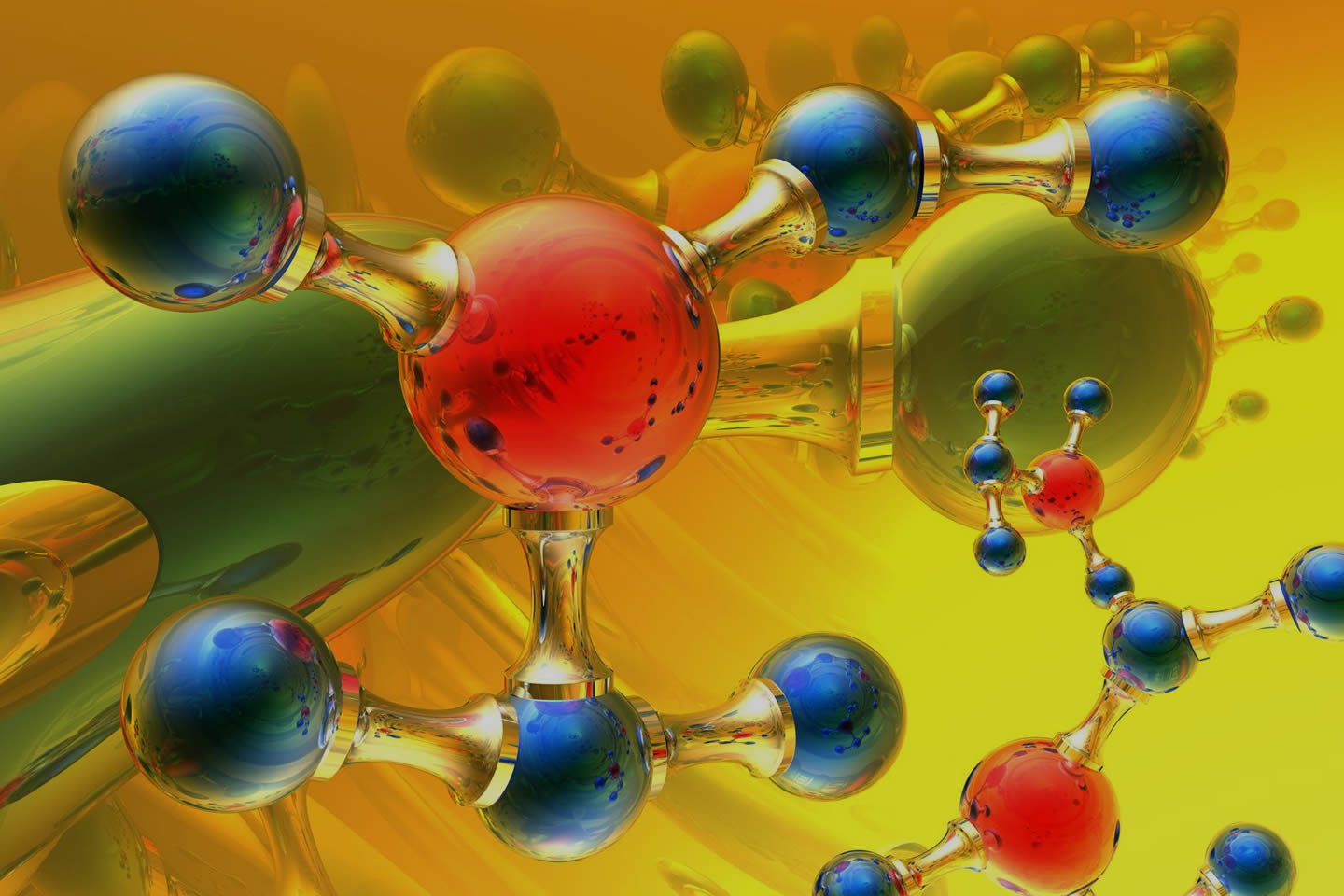 Homeovitality Diabetes II has been developed to target the PPARG gene and help resolve Type 2 diabetes because reduced activity of the PPARG gene plays a key role in development and progression of Type 2 diabetes. It also plays an important role in suppression of cardiovascular disease and atherosclerosis as well as in the treatment of fibroids, cancer and other diseases.

PPARG, peroxisome proliferator-activated receptor gamma is involved in the activation of many other genes that are involved in glucose and lipid metabolism as well as promoting health.

PPARG plays an important role in resolving Type 2 diabetes because activation of PPARG causes insulin sensitization and enhances glucose metabolism. Some drugs, such as pioglitazone used to treat Type 2 diabetes actually interact chemically with PPARG to help it work better, however such drugs have serious side effects.

More recently, PPARG has been recognized as playing a fundamentally important role in the immune response through its ability to inhibit the expression of inflammatory cytokines and to direct the differentiation of immune cells toward anti-inflammatory phenotypes. These anti-inflammatory properties reduce heart disease.

Increasing the expression of PPARG has other important benefits because it inhibits the proliferation of malignant cells, including those derived from liposarcoma as well as cancers of the breast, prostate, colon, lung, pancreas, bladder, stomach and brain.

Increased activity of PPARG has also shown to help sufferers of Parkinson disease and Alzheimer disease. For review of all these important properties of PPARG see Ref 1.

Upregulation of PPARG is also helpful in treatment of (leiomyomas) fibroids [2].