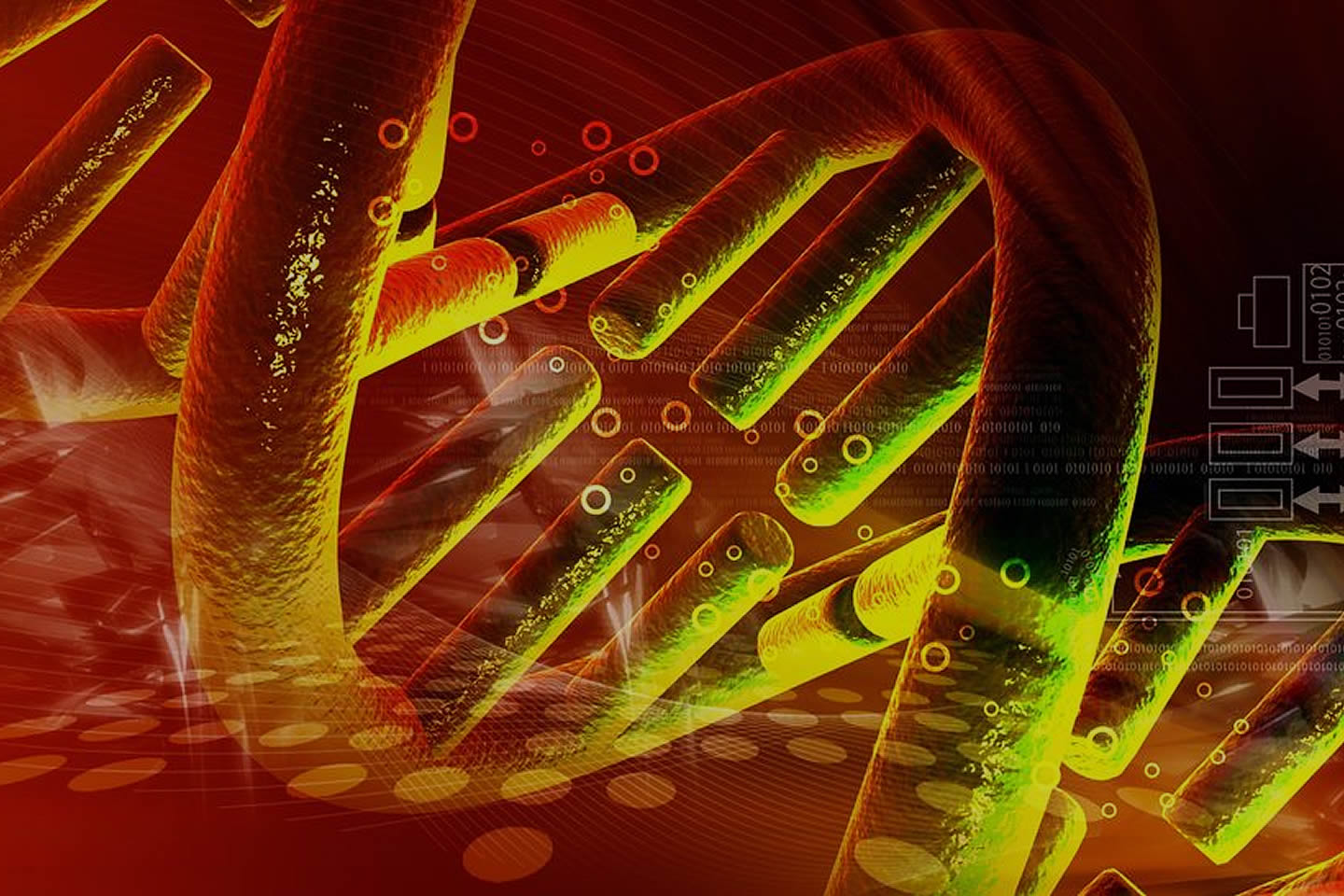 May manage cholesterol and energy levels

Cholestecare is designed to target the CYP27A1, KL and COQ4 genes. CYP27A1 plays an important role in regulating blood cholesterol levels. Cholesterol is continually being synthesised in the body. The enzyme CYP27A1 controls the level of cholesterol in the blood by converting it into bile salts so it can be passed out as a constituent of bile. KL contributes to heart health by helping to lower blood pressure. COQ4 promotes heart health by supporting the production of the enzyme CoQ10. This enzyme plays an important role in energy supply and heart function.