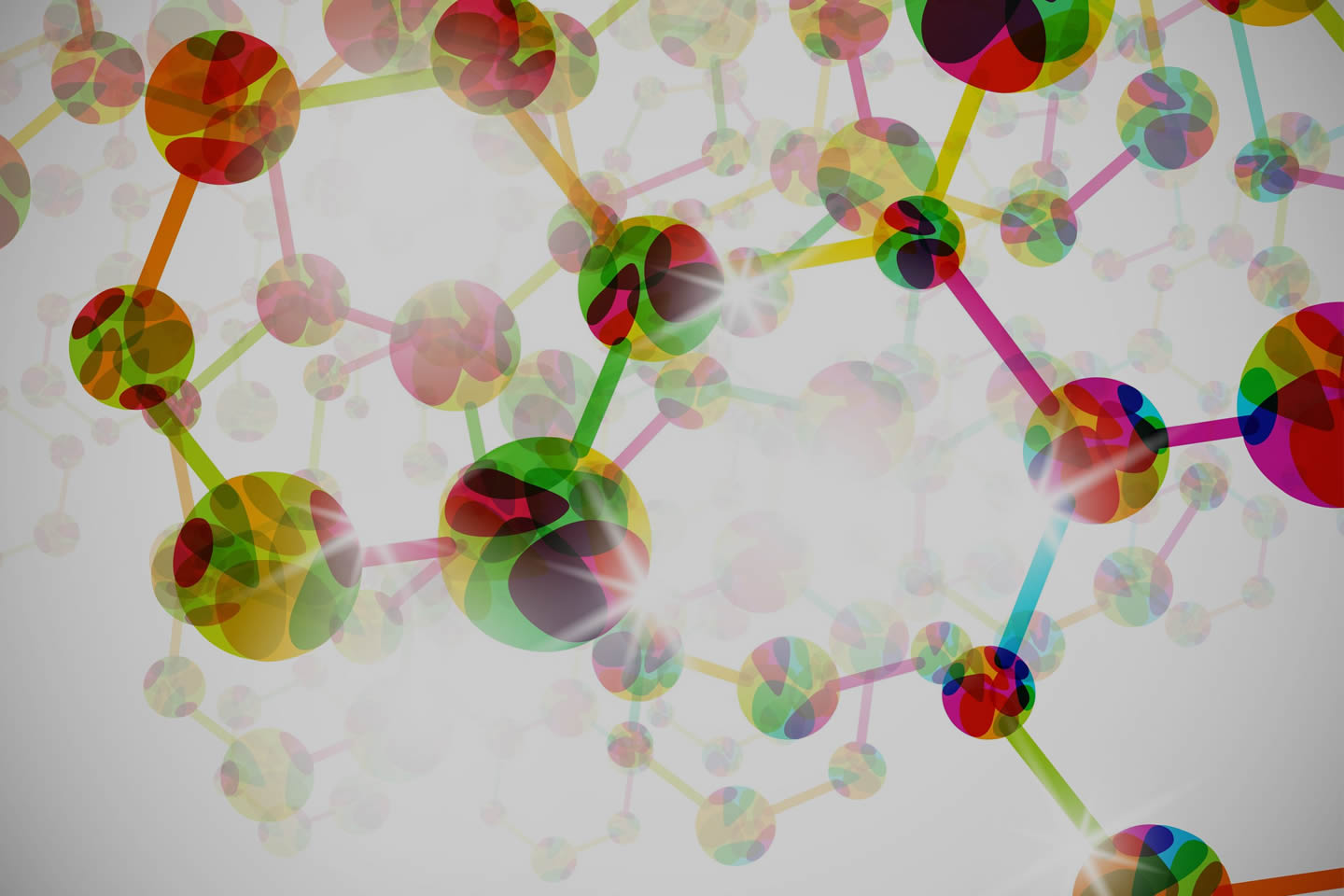 May boost and support the immune system

What do these genes do?

IL-7: Homeovitality Bacteviro Plus has been formulated to also target the IL-7 gene. There are two basic types of adaptive immunity, referred to as B cell mediated and T cell mediated immunity. On exposure to an infectious agent, B cells make soluble antibodies that circulate in the blood and body fluids to help kill bacteria and neutralise viruses and toxins. For B cells to make antibodies most effectively they need help from a type of T cell called a T helper cell. There is another type of T cell called a cytotoxic T cell. Cytotoxic T cells play an important role in limiting the infectivity of viruses by killing the body's cells that have been infected by them. Both T cells and B cells are produced in the bone marrow basically from the same precursor cells.