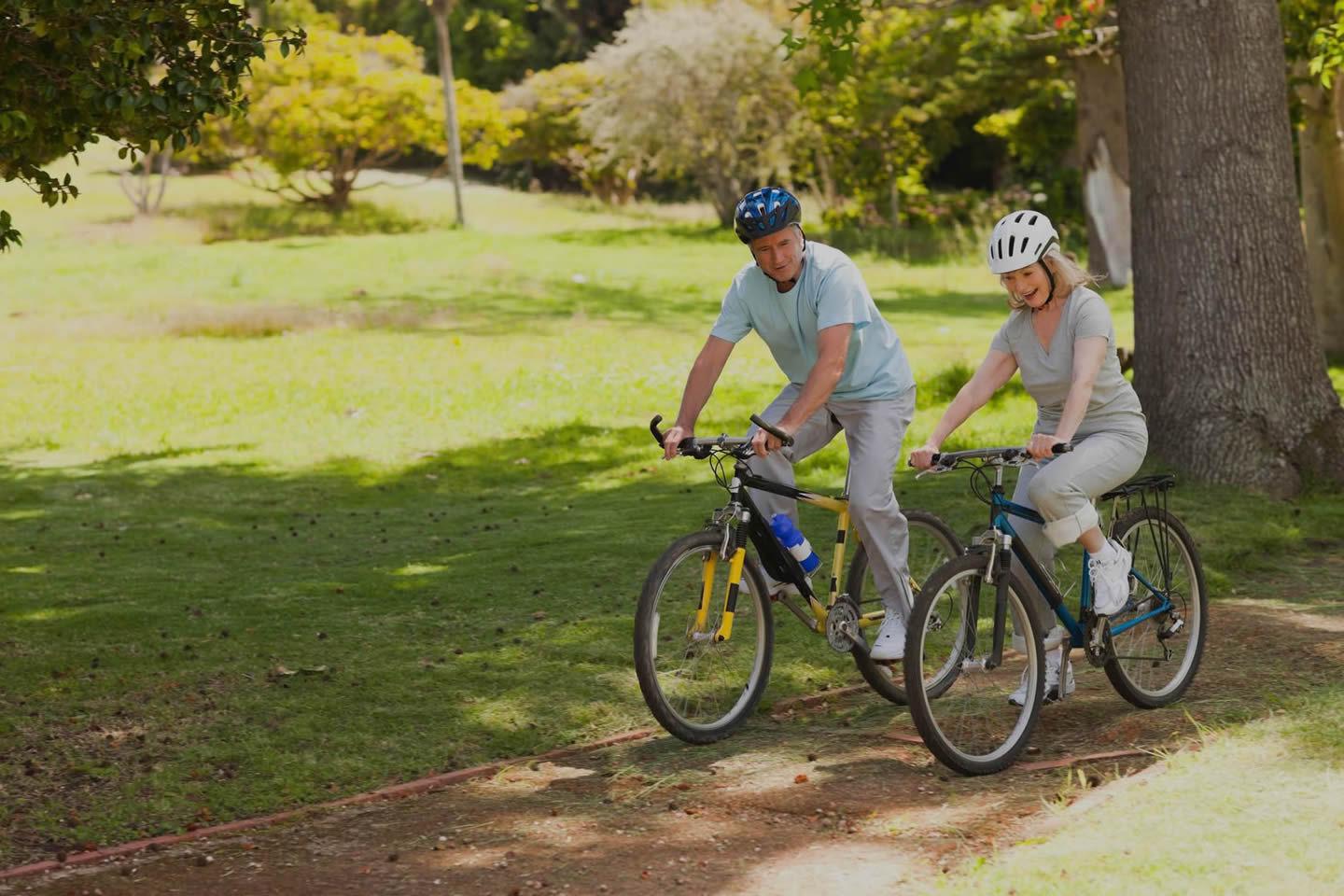 May support the natural age process

Homeovitality Age Well has been developed to target the KL, GH1 and IL-7 genes. It helps everyone to live a longer disease free life and slow down the aging process. It also helps to keep the cell mediated and humoral immune systems as active and stable as possible as people age to reduce the likelihood of disease development.

Homeovitality Age Well can be taken by everyone as they age on a permanent basis.

Since its discovery, scientists have shown that the KL gene, which synthesises the hormone Klotho, plays a very important role in slowing down the ageing process [1]. Scientists have shown in an animal model that reduced activity of KL results in acceleration of the aging of many organs, and in particular, skin deterioration and wrinkling [2]. These features are completely reversed by up-regulation of KL [3].

More recently, Dr. Witkowski and co-workers showed that reduced KL activity is associated with impaired immunity and increased susceptibility to development of auto-immunity [4]. These scientists demonstrated that KL plays an important role in stabilising CD4+ helper T lymphocytes, cells that promote and control the activity of the immune system.

Part of the aging process involves muscle loss. GH1 helps to reduce muscle loss and build up muscle by stimulating both the differentiation and proliferation of muscle precursor cells called 5 myoblasts. These are the cells that form new muscle. It also enhances new muscle growth by increasing amino acid uptake in newly forming muscle cells as well as other tissues [6].