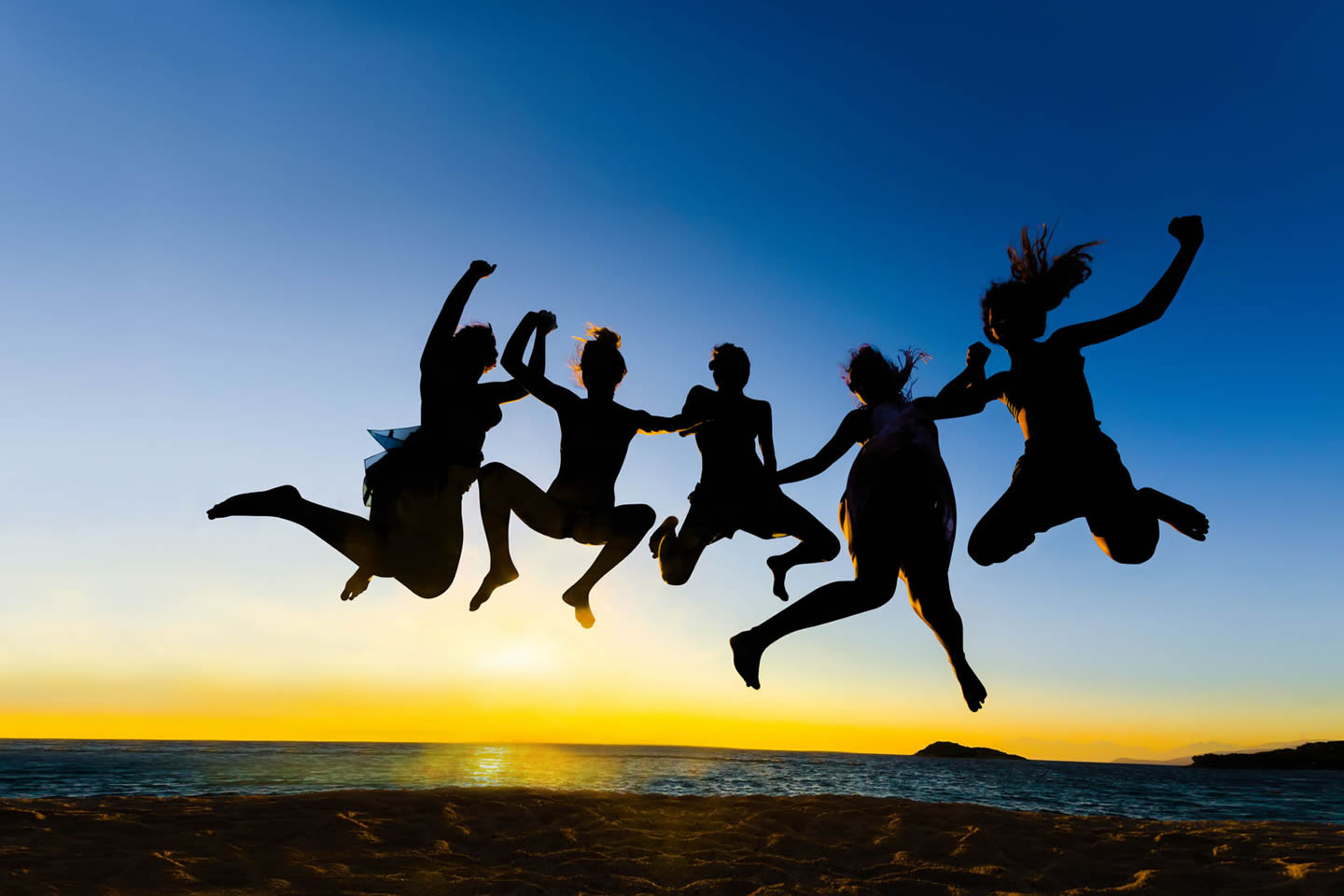 Super Heart gave me more energy and greater feeling of well being.

After having had CFS for 18 years, it is a real treat to have relief. I am taking Super Heart.

I dare not stop taking Homeovitality product HoV-KLO in case the red rash on my face returns.

Homeovitality Super Memory is enabling me to recall facts and figures faster than I have been able to do in years.

It was the Super Heart product I was taking. I found I had more energy and greater feeling of well being.

I suffered from osteoporosis. I have managed to lose 2.5Kg in just over 4 weeks, with no extra work in my exercise regime.

I have started using HCYcare HoV-MHR. I haven't felt this good and energized in quite a few years.

I have been using the Super Weight Loss and can feel a definite curbing of appetite.

got a bottle of Super Heart and began to use the remedy according to the suggestions on the bottle. It was remarkably simple, requiring only consistency. Over a period of around 3 months, my BP began to become more normal, around 140 bp.

I had a gastric bypass operation to resolve extreme reflux. After such an operation we have to have vitamins and calcium etc. for the rest of our lives. I could not take the calcium tablet, it kept repeating on me and I forever felt sick with the taste. It was suggested I try Homeovitality Super Strong Bones. It was so easy to take. I have since told a lot of people in the weight loss surgery forums and also my Surgeon and Dietitian. They support the use of Homeovitality products. Since starting on the Homeovitality product, I have had blood tests taken and all my levels are excellent.

I suffered from osteoporosis. I was prescribed Homeovitality Super Strong Bones by an osteopath and homotoxicologist at Turning Point Clinic. After four weeks, I began to enjoy relief from the continual aches and pains. I can now exercise more freely. Because it is safe, I intend to take this product on a permanent basis.

In mid-2013, the results of examination of a swollen lymph node biopsy revealed the presence of malignant melanoma cells. Because of the potential serious side-effects, I elected not to undergo chemotherapy or radiation treatment. Instead, I chose to treat myself as naturally as possible. After my diagnosis, I started a course of Homeovitality sequence specific homeopathic DNA remedies including Super Immunity and Cancer Care, which I still take today. As at October, 2014, well over a year after a diagnosis of malignant melanoma was confirmed, I remain in good health. In early November, 2014, a routine C.T. scan failed to find a trace of any cellular abnormality.

I am 67 years young with above average health. However, 2 years ago my partner's psychotic son moved into our little house, and I quickly found out that he was violent and aggressive. In attempting to keep the peace, my BP quickly got up to over 200+ diastolic. I went to a specialist, who did agree that this was not a healthy heart and suggested that we should keep an eye on, and for the time being he deferred medication. I went home and continued to monitor my bp every day for several months and, to my chagrin, the BP persisted up around 200. I was determined not to medicate (my partner is a GP). Finally, a homeopath friend (Rick Loader) had just begun to use "Super Heart" in his practice. He had some good results and suggested that i give it a go. Being a fan of homeopathy, I got a bottle immediately and began to use the remedy according to the suggestions on the bottle. It was remarkably simple, requiring only consistency.

Over a period of around 3 months, my bp began to become more normal, around 140 BP. Since that time, a year ago, my resting rate has continued to be stable. My specialist feels that all other factors are normal and dismissed me.

Note that, for a six-month period prior to and during my recovery, I was also maintaining my neurogenesis program by consistently practicing intense cartio-vascular activity 3 times a week, plus therapeutical movements everyday. I thought you should know this.

Overall, I am pleased with Super Heart, and will continue to use it for another year as a prophylactic.

Return to About homepage 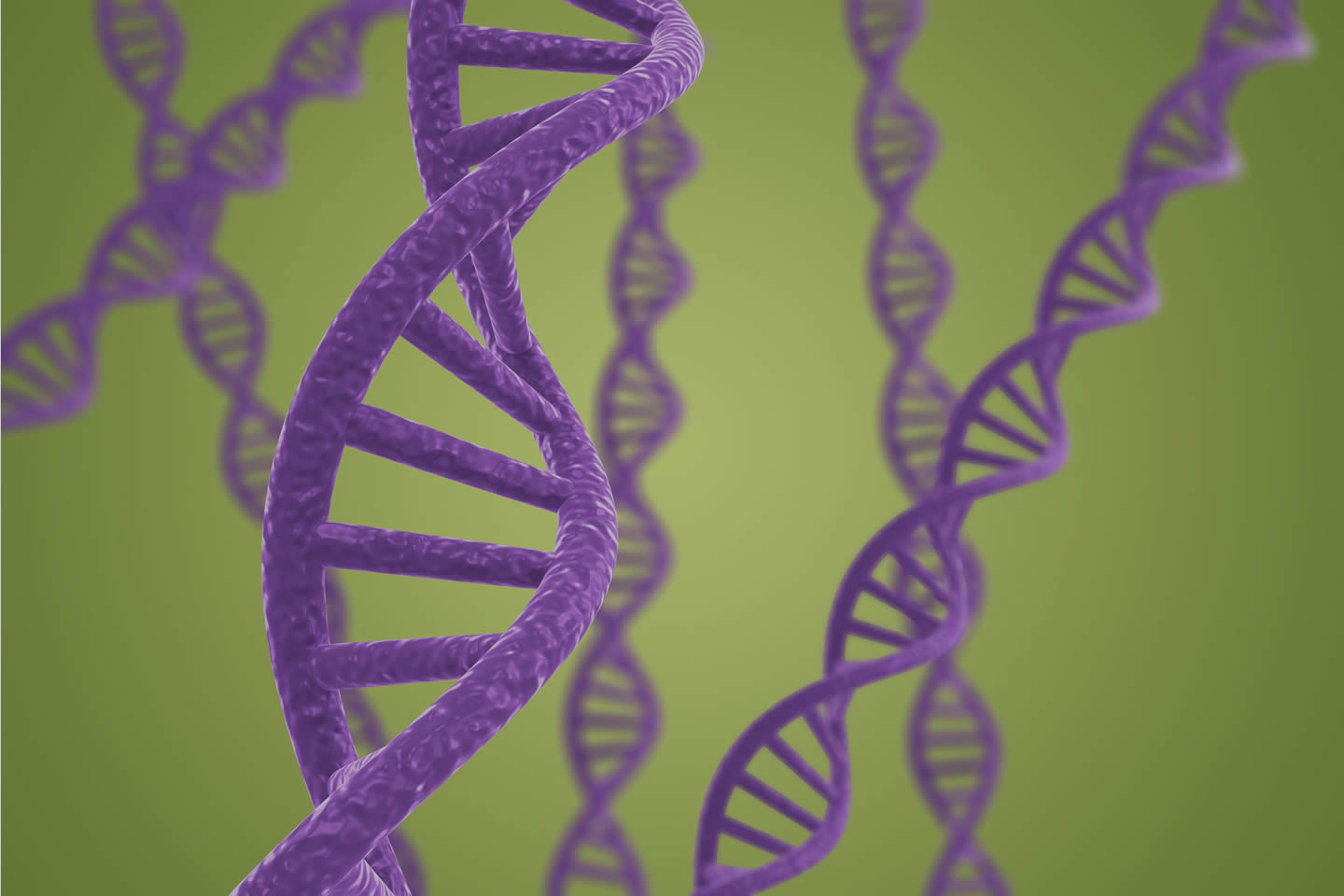 It has been found that the entire human genetic blueprint comprises just over three billion nucleotides, the building blocks of DNA, that are now thought to include about 25-30,000 genes. 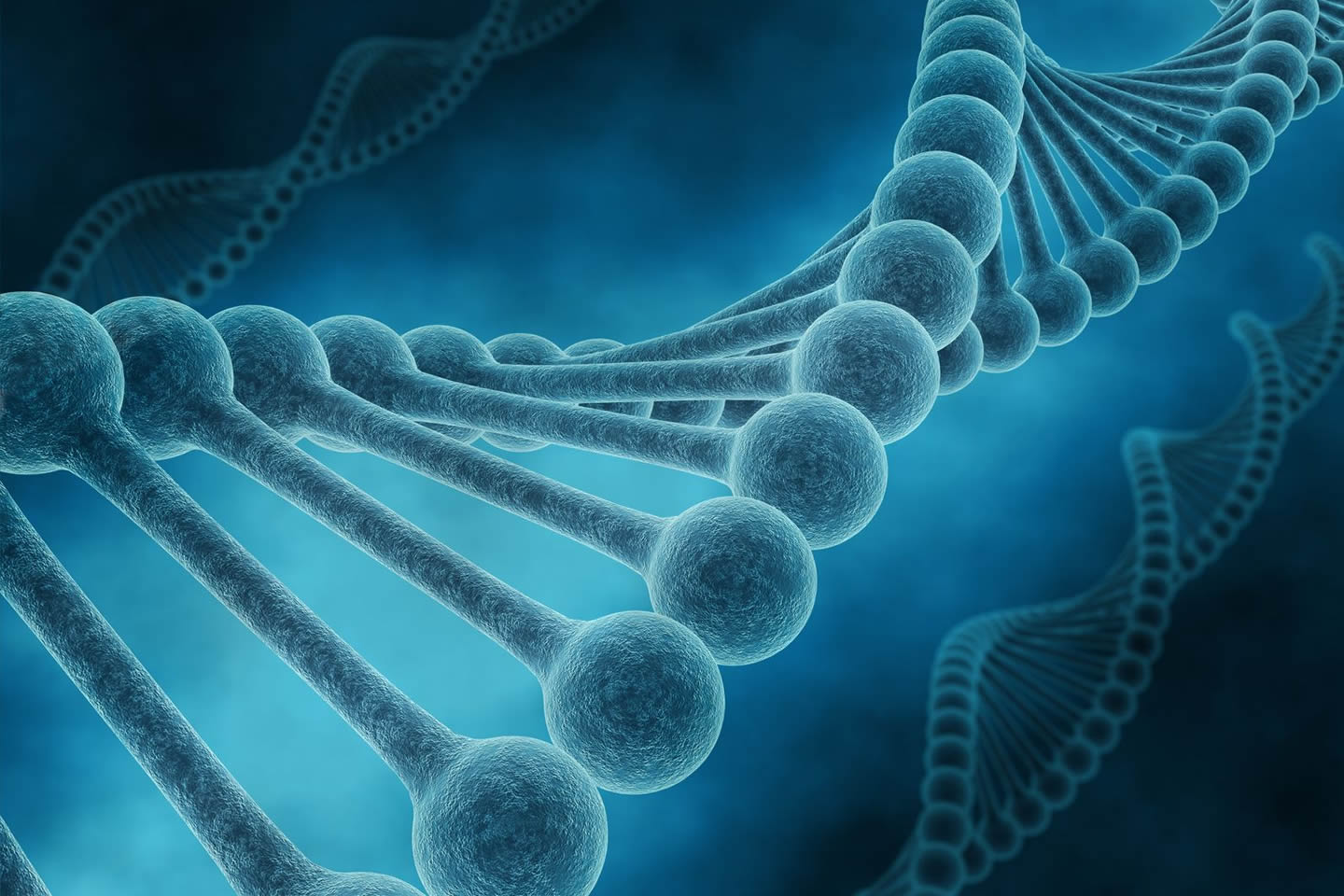 Homeovitality has been developed as a safe and natural way to help everyone to achieve nature's "super-health" and stay healthy. It is based entirely on the proven principles of Dr. Bernard Marichal's gene targeting technology. 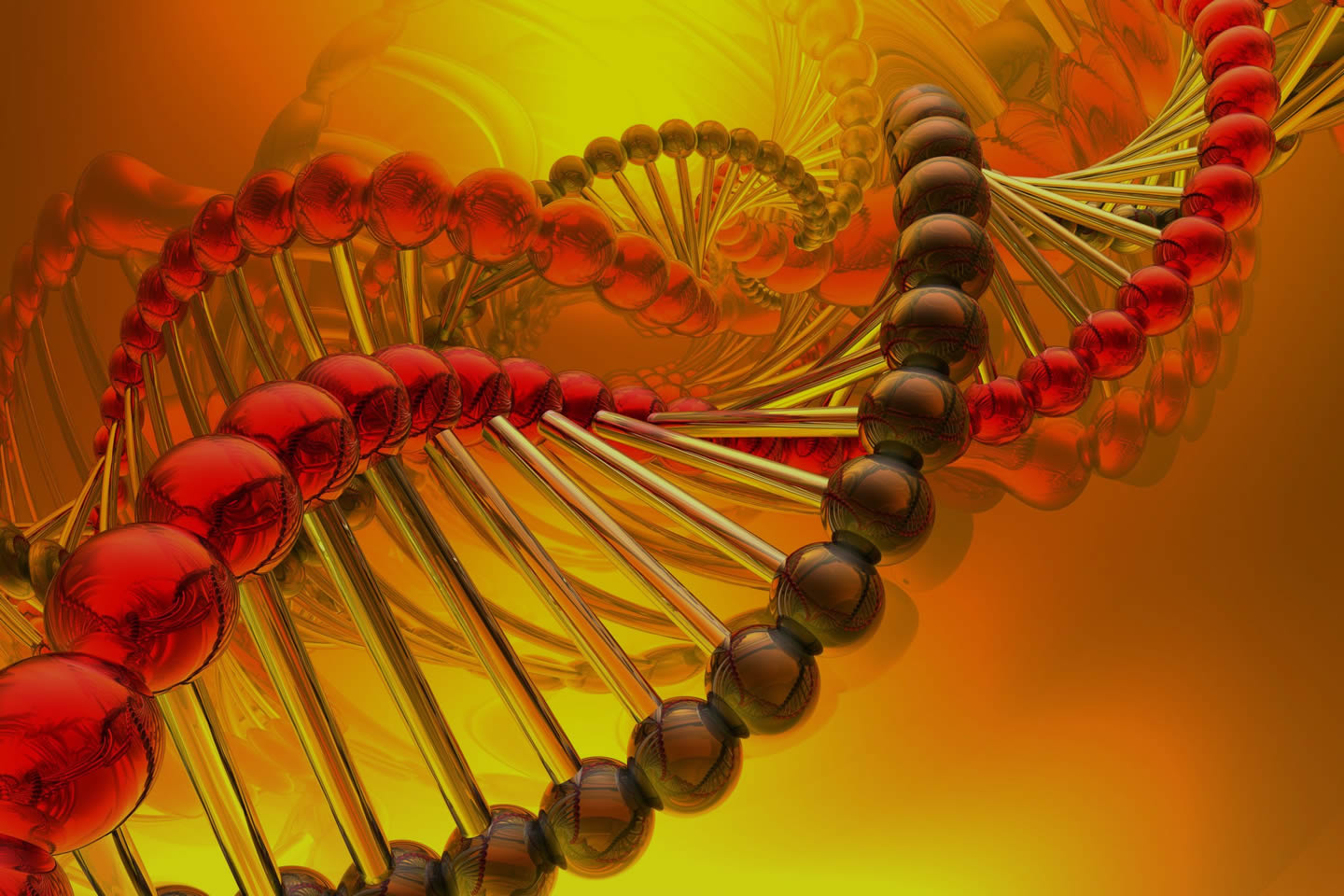 About two decades ago, scientists began the Human Genome Project with a view to determining the entire sequence of human DNA, our genetic blueprint. The turn of the century marked its completion and the beginning of an exciting new era in human health. 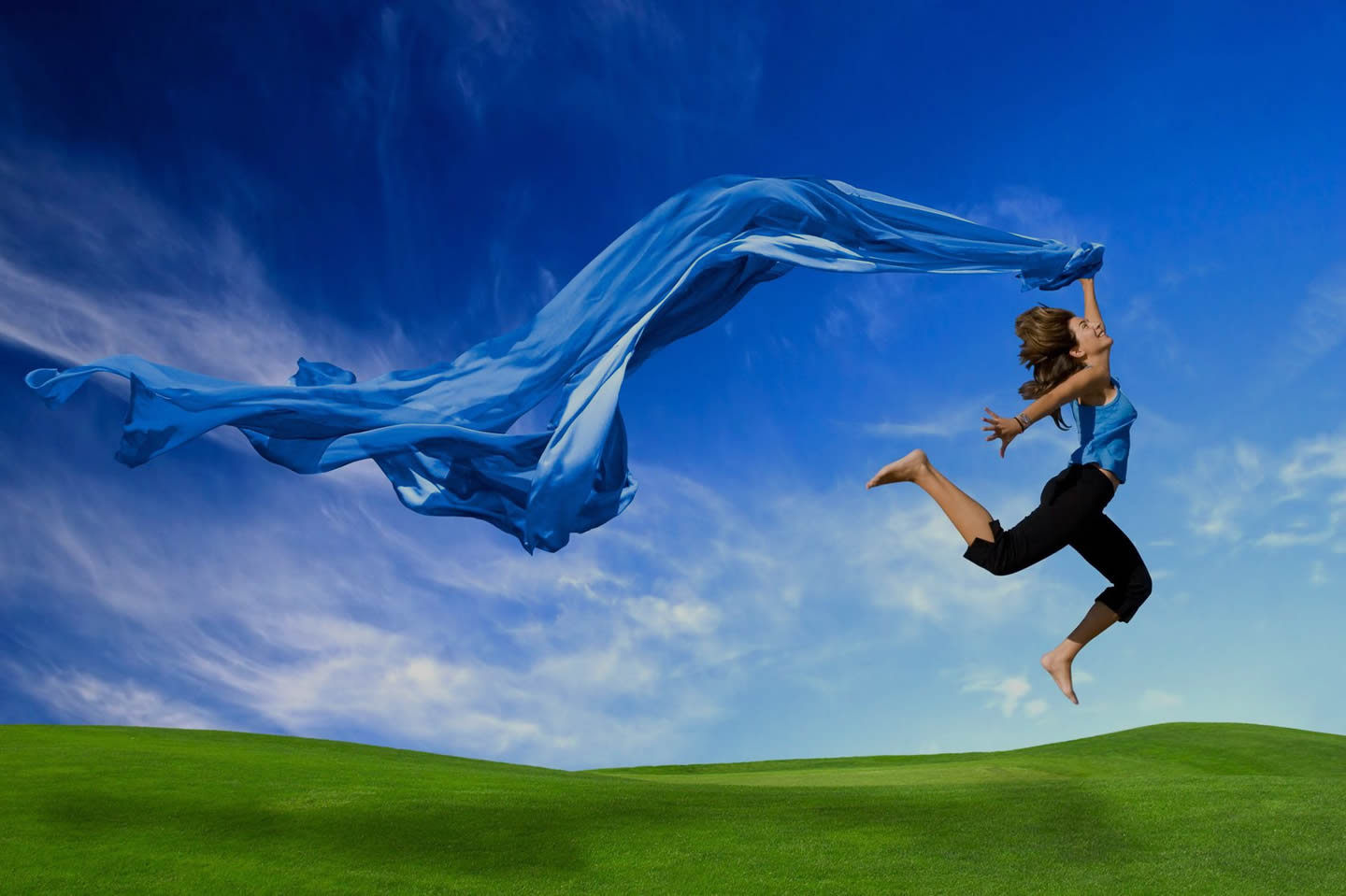 Hybrid vigour is the highest possible level of health and disease resistance that can be achieved naturally. It is nature's very own form of "super-health", developed naturally over millions of years. 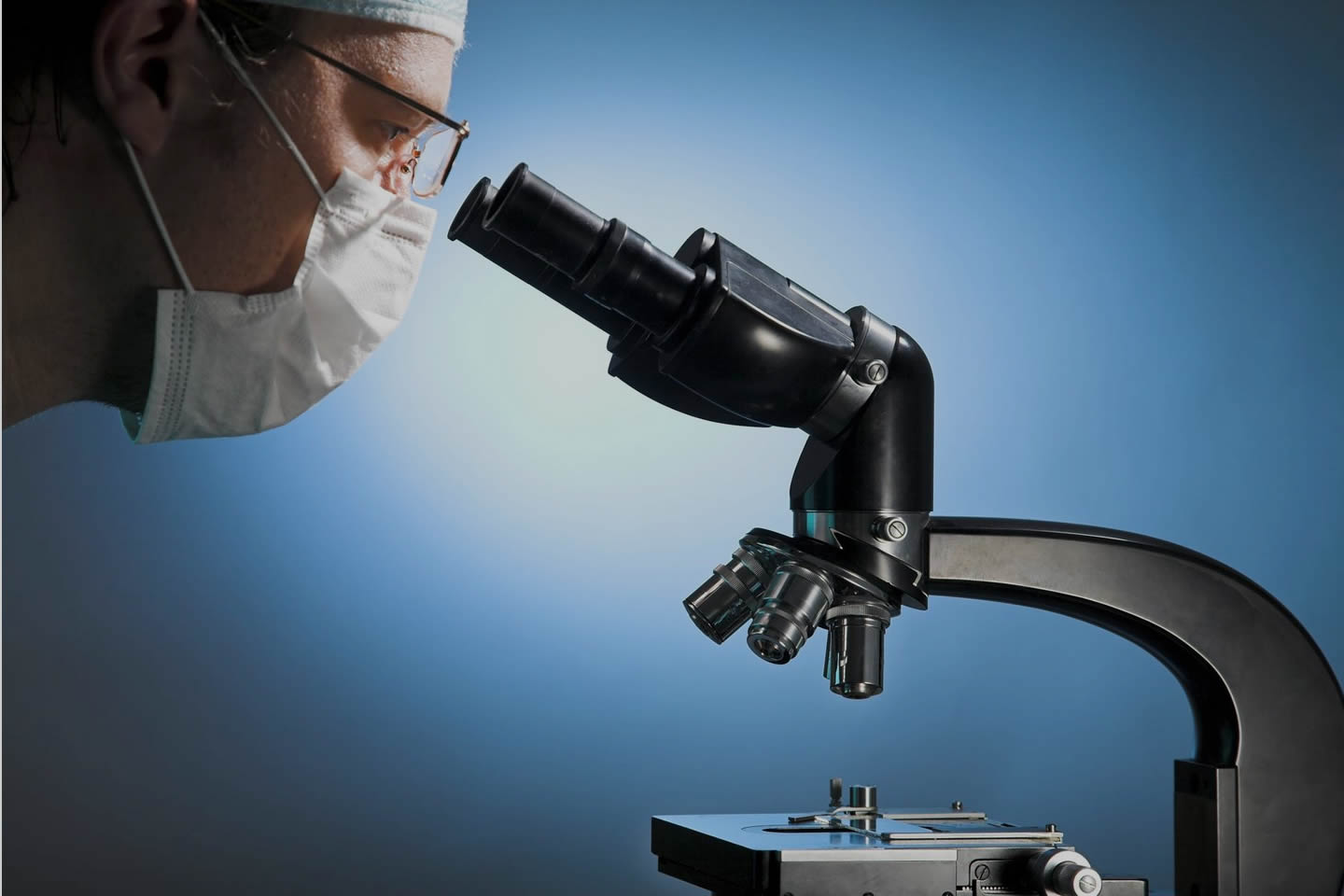 In recent times, important scientific discoveries have been made that confirm that the parts of the genetic blueprint that Homeovitality products target also have important uses in a homeopathic setting. 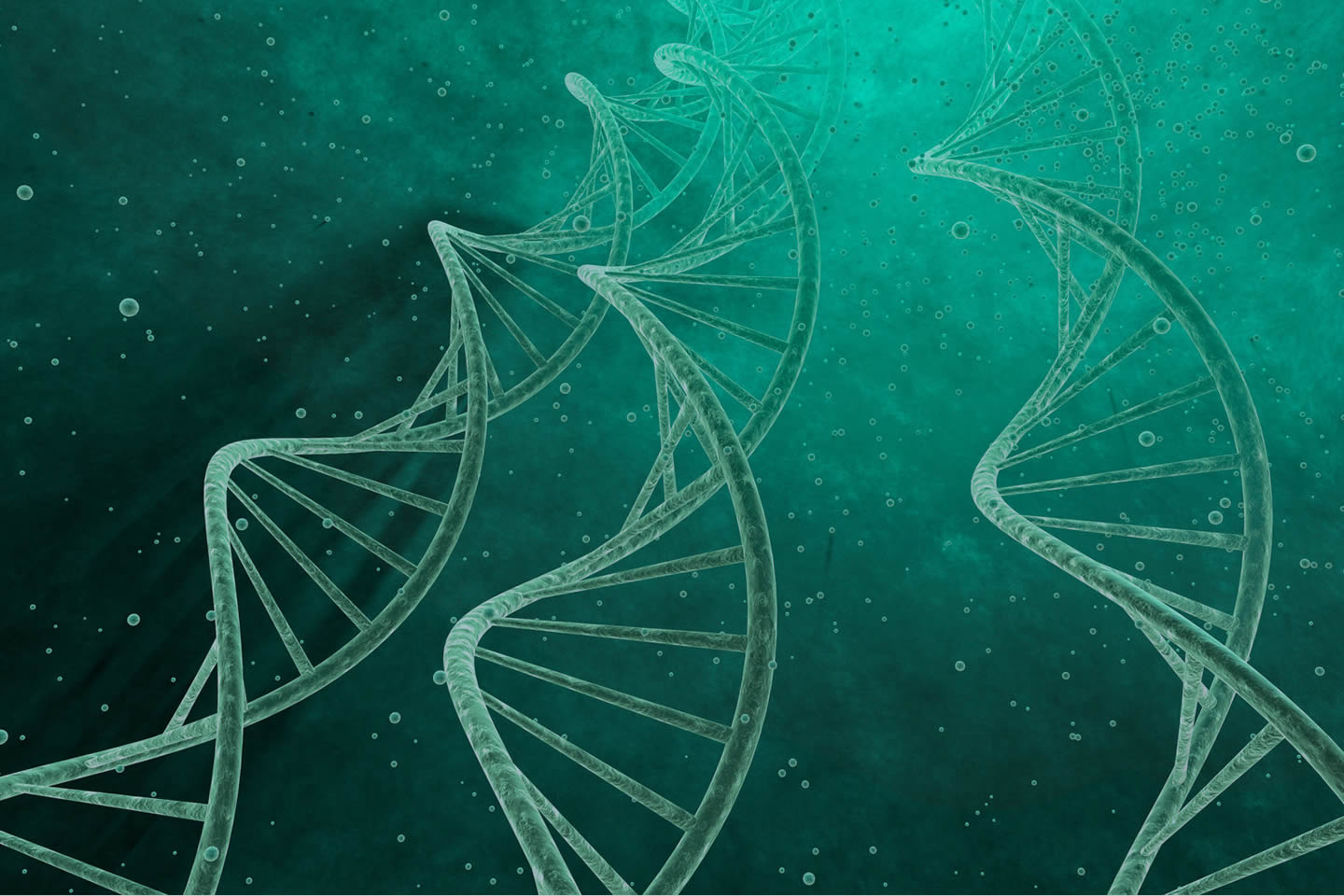 Safety of the Homeovitality system

The Homeovitality system is safer and better controlled than gene expression alterations effected by homeopathic remedies and dietary components. 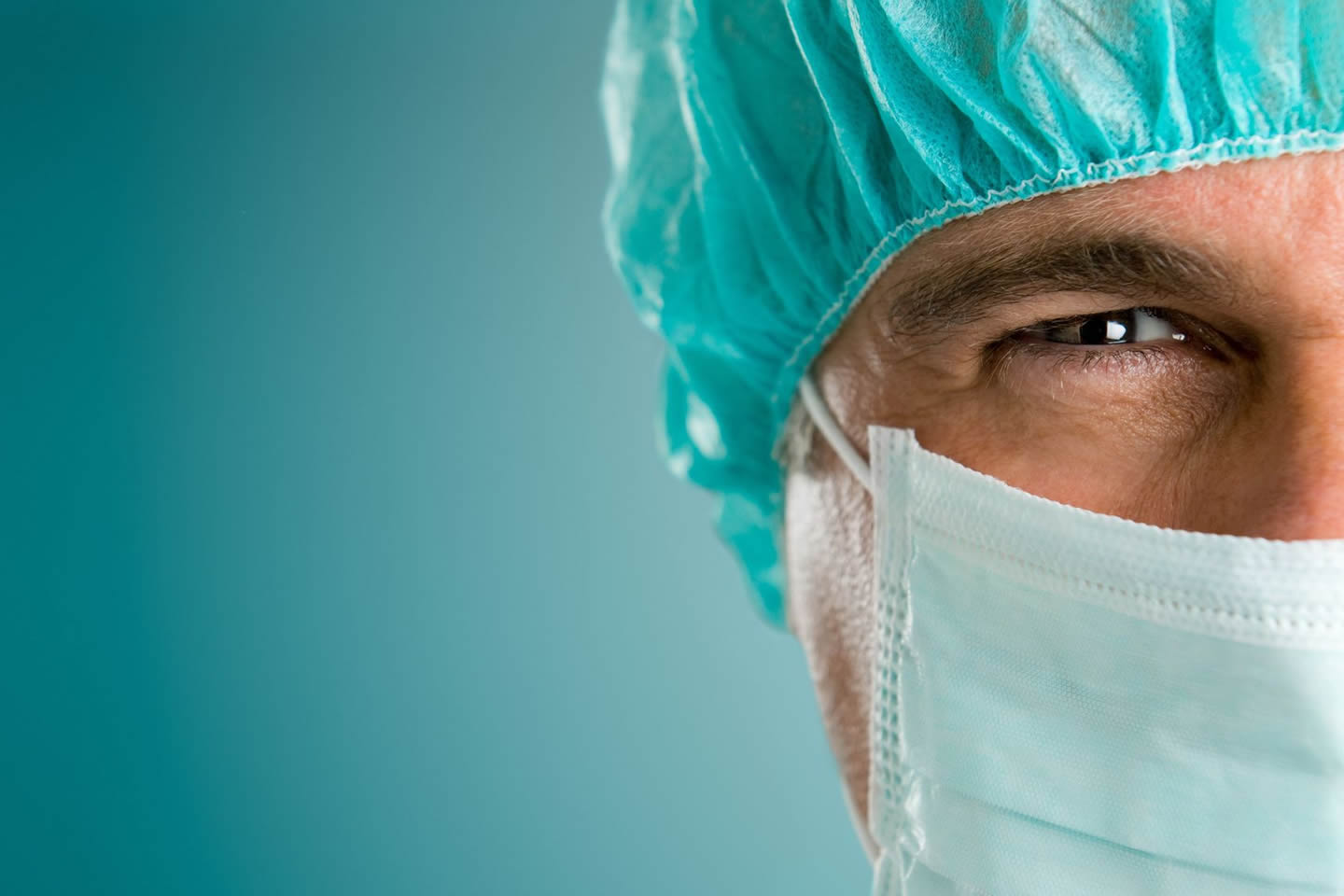 Easily find the most suitable Homeovitality products for yourself, quickly and securely. 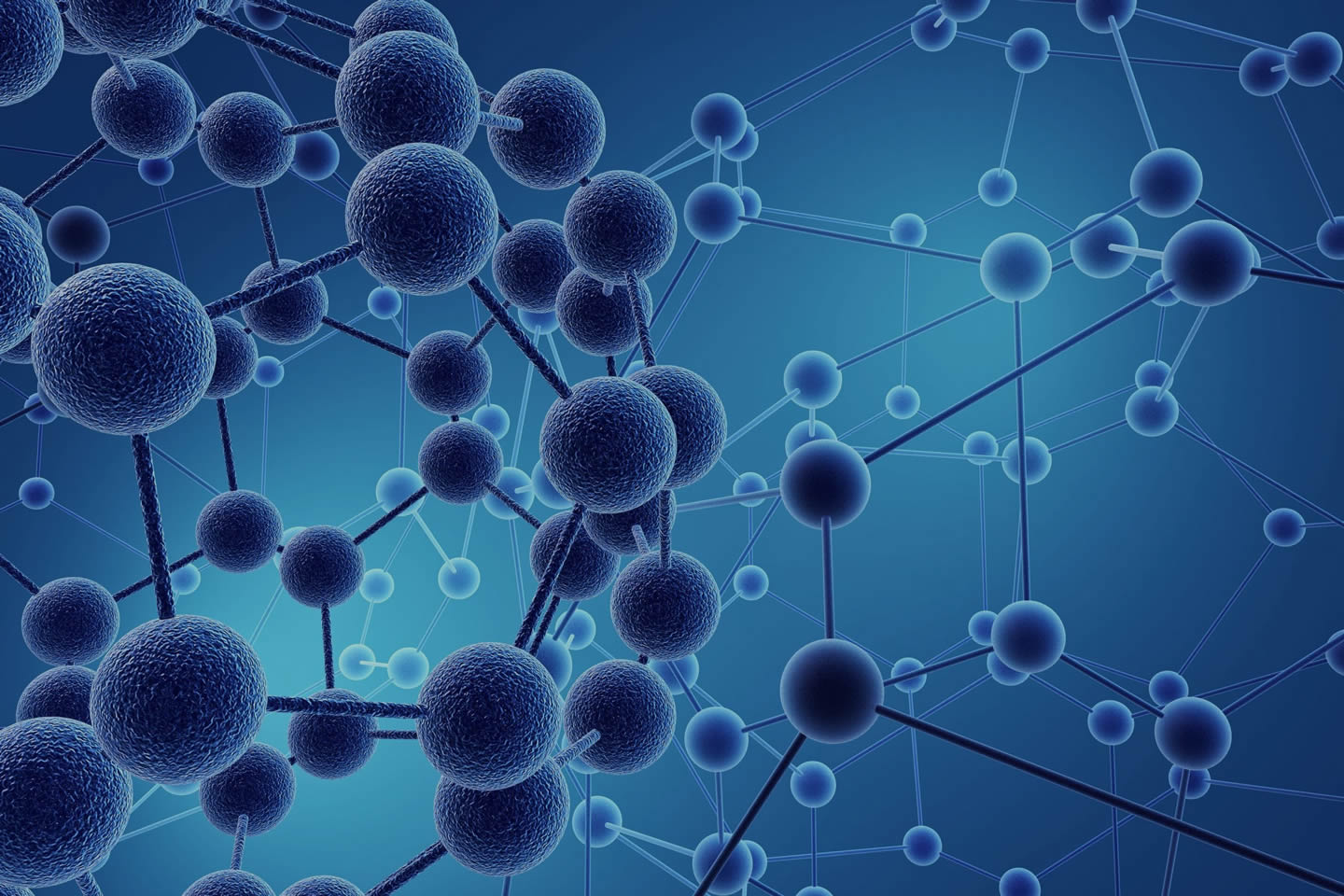 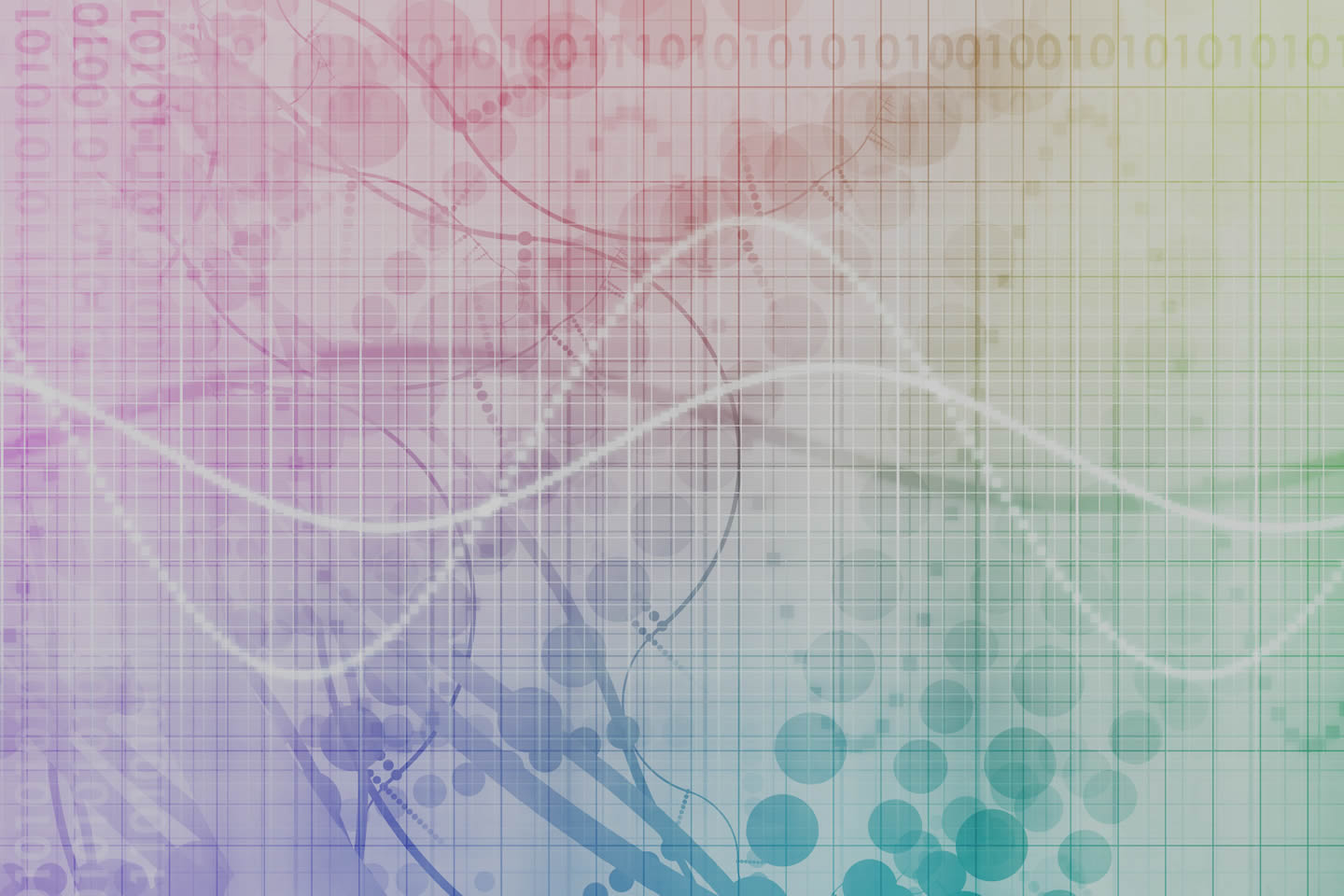